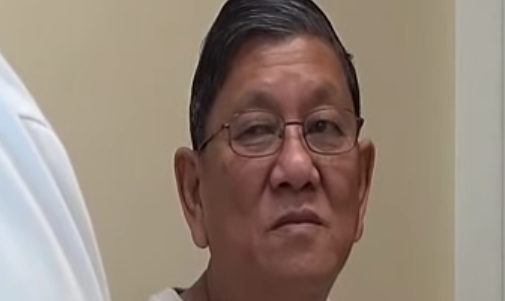 This gentleman is identifying the end stage renal disease and his need for dialysis as a trigger that reactivated his PTSD and specifically his experiences of torture 40 years earlier under the Khmer Rouge. 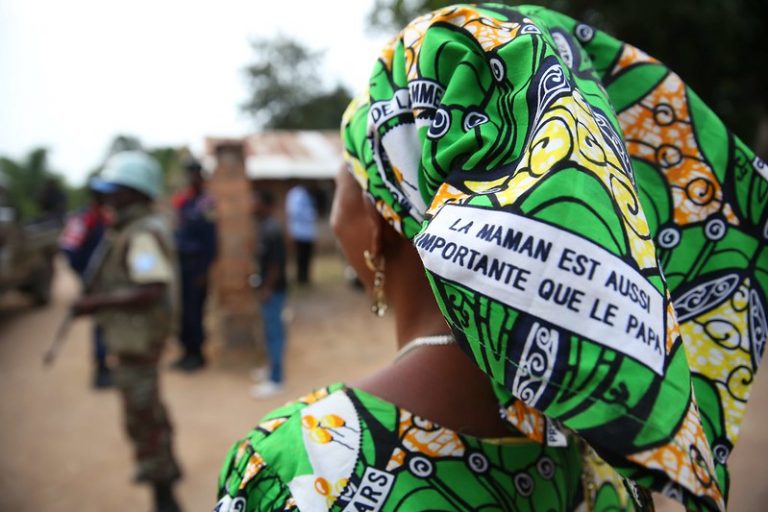 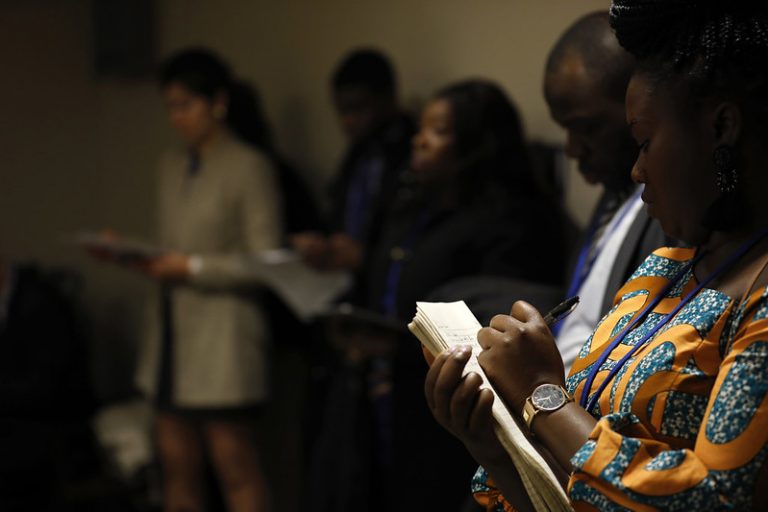 Article about culturally sensitive screening and risk assessment for women. 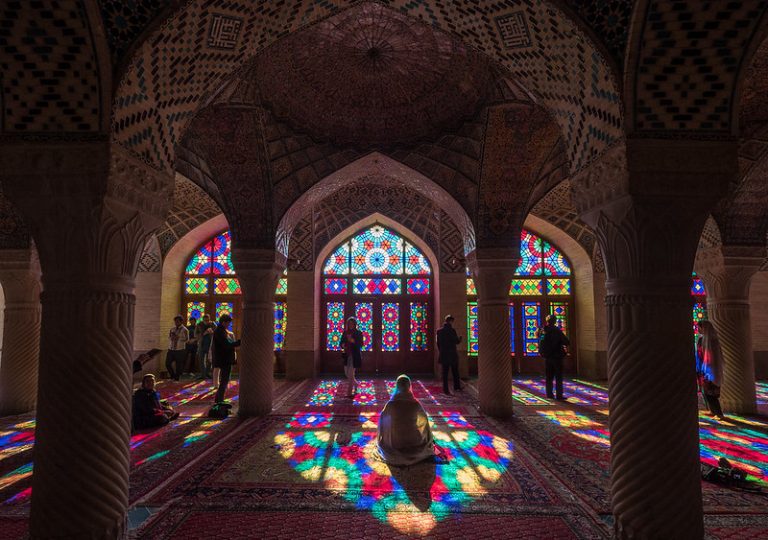 The Islamic Response to Domestic Violence

A brief article about Islam and domestic violence. 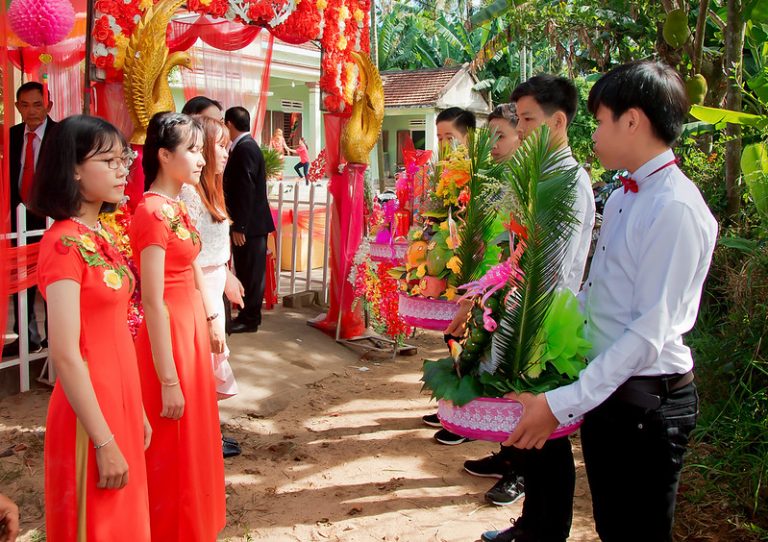 All Other Cultures Religion Cambodian