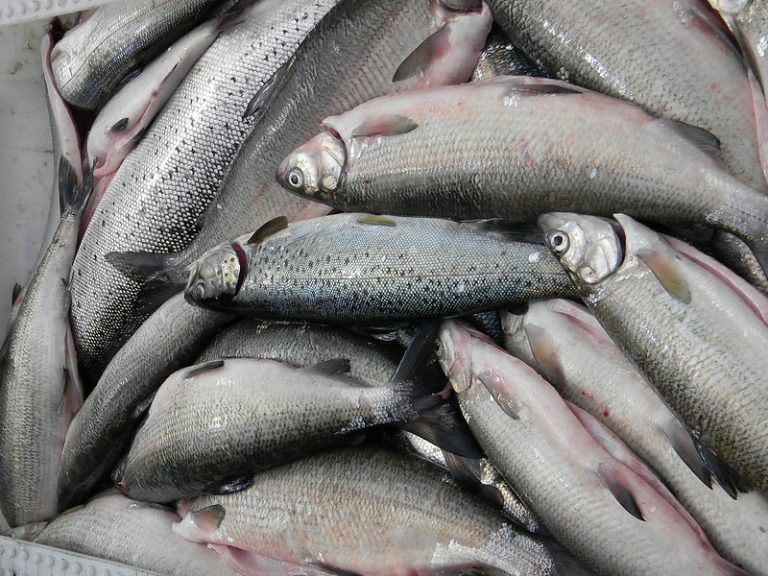 Fishing the Duwamish – A Health Concern for Communities

A general overview of the unique risks and health implications for refugee/immigrant communities near the Duwamish River. 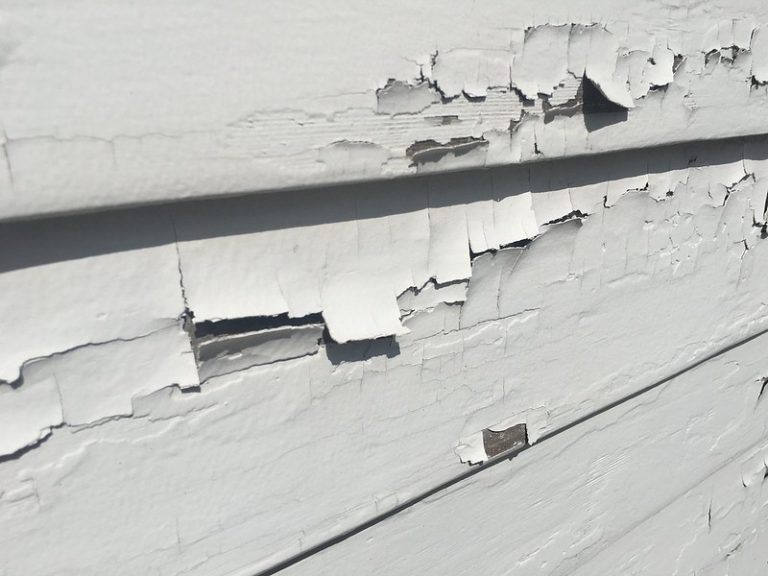 An article about the need to consider the prevalence of high lead levels among recently arrived refugees.