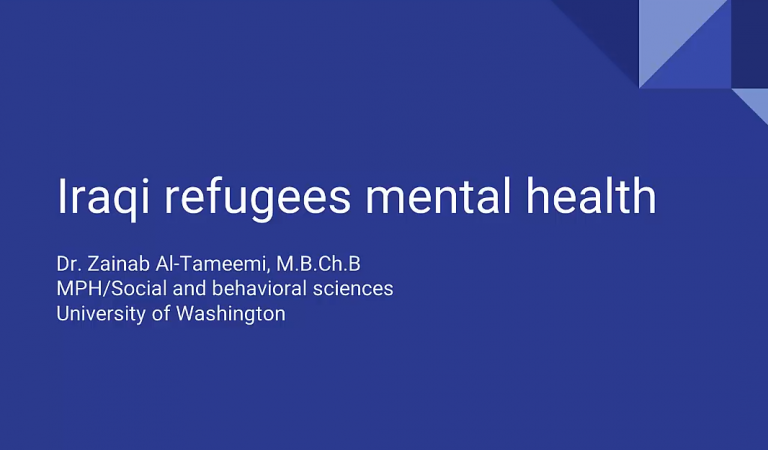 Video slideshow (42 min) of a community education PowerPoint presentation in Arabic, with summary of talking points in English, about the importance of mental health and common mental conditions among Iraqi refugees such as anxiety, depression, panic disorders and PTSD. 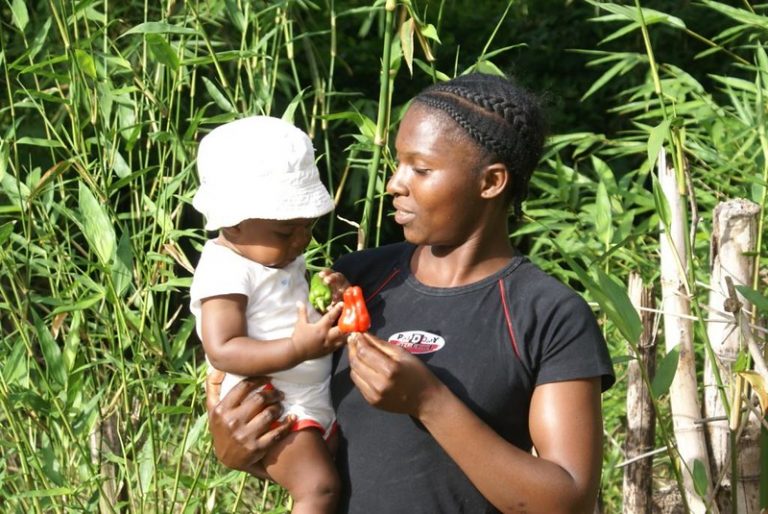 A health video series from the Office of Refugee Resettlement (ORR) forCongolese refugees, narrated in Kiswahili. 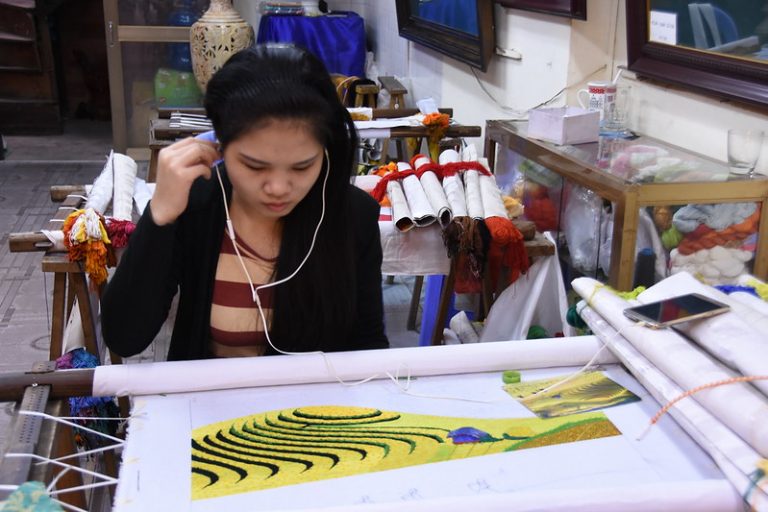 A short 2 page (Vietnamese/English) story of a Vietnamese woman dealing with depression and how she found help. 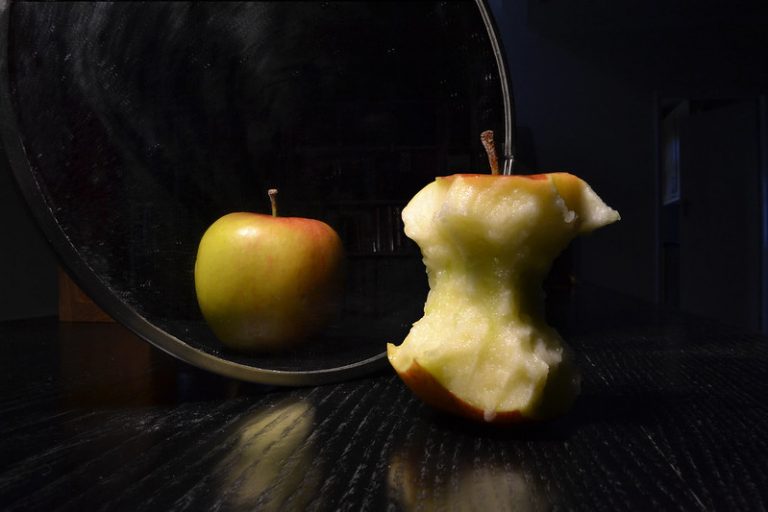 What is Mental Illness?

An overview of what mental illness is, possible causes and some of the most common forms of mental illness. In Amharic, English, Oromo, Somali and Tigrinya.