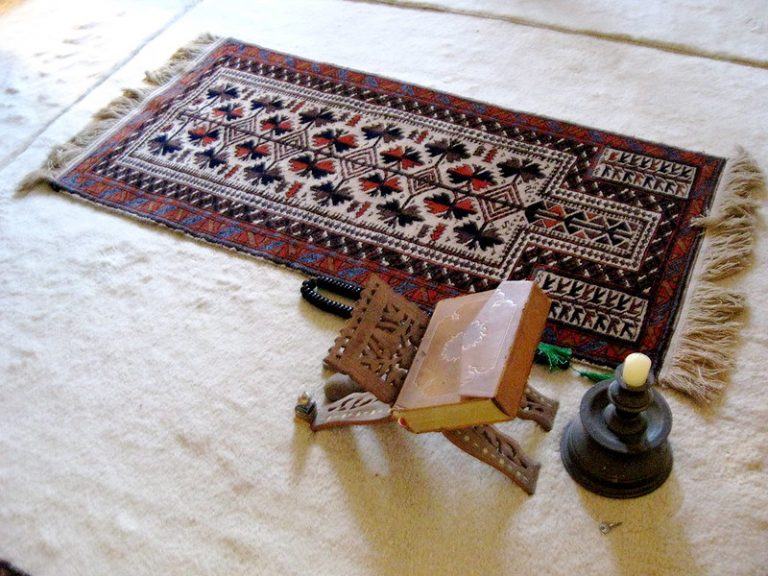 WHO: Safe Ramadan practices in the context of the COVID-19

This document highlights public health advice during the COVID-19 pandemic for social and religious practices and gatherings during Ramadan that can be applied across different national contexts. 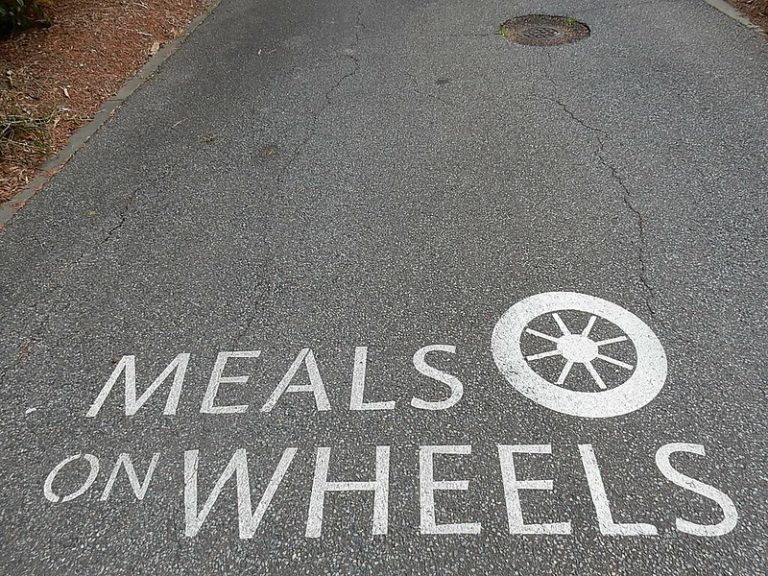 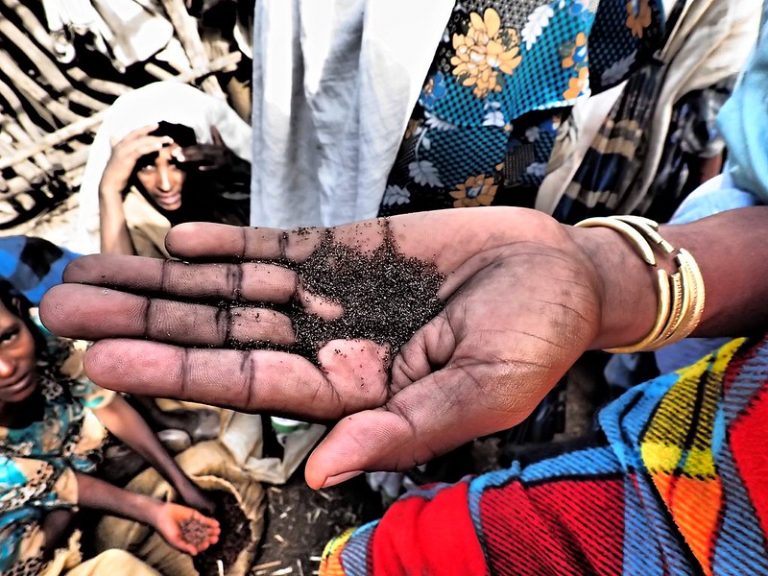 Information about Teff, a staple in the Ehiopian and Eritrean diet, and some of the nutritional benefits, and health implications. 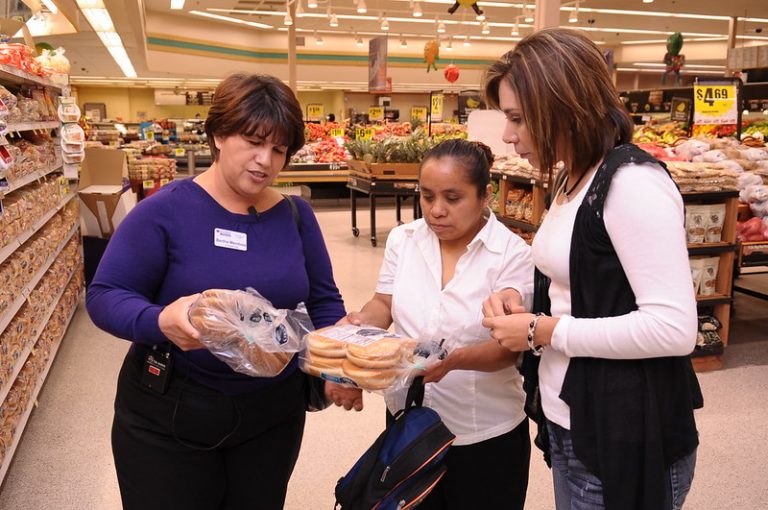 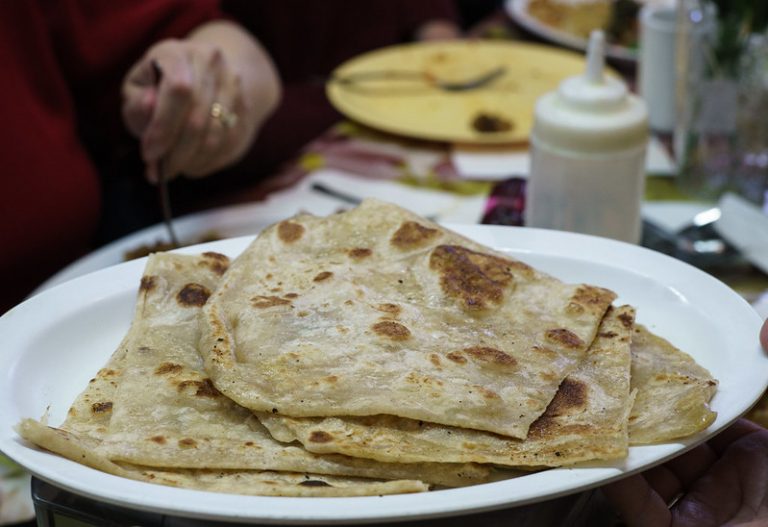 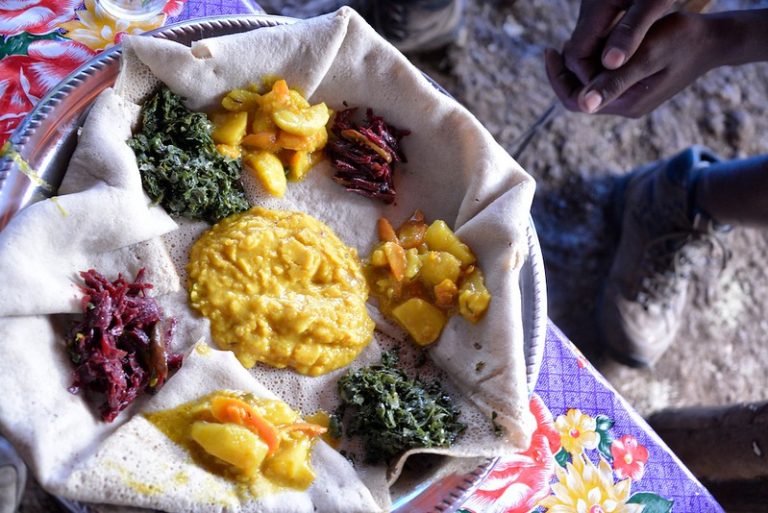 Dietary and medical implications of fasting for followers of the Ethiopian Orthodox Church. 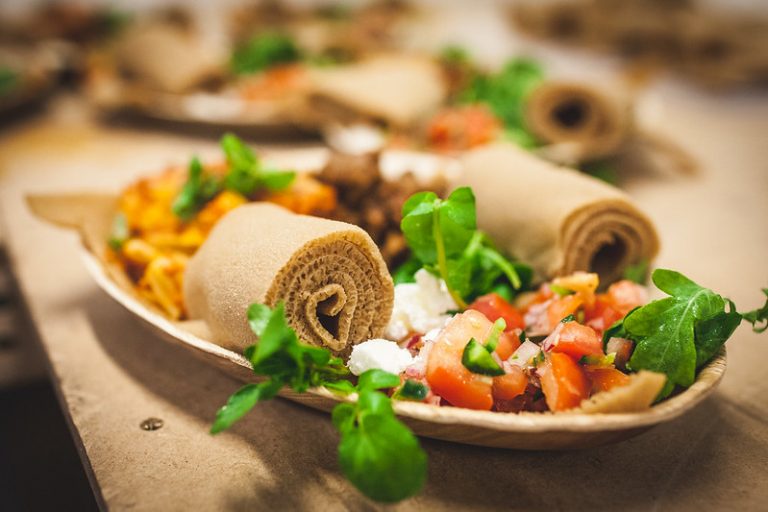 The Traditional Foods of the Central Ethiopian Highlands

Information about traditional Ethiopian food and food preparation based on studies carried out as part of an applied nutrition program within the framework of the Children's Nutrition Unit. 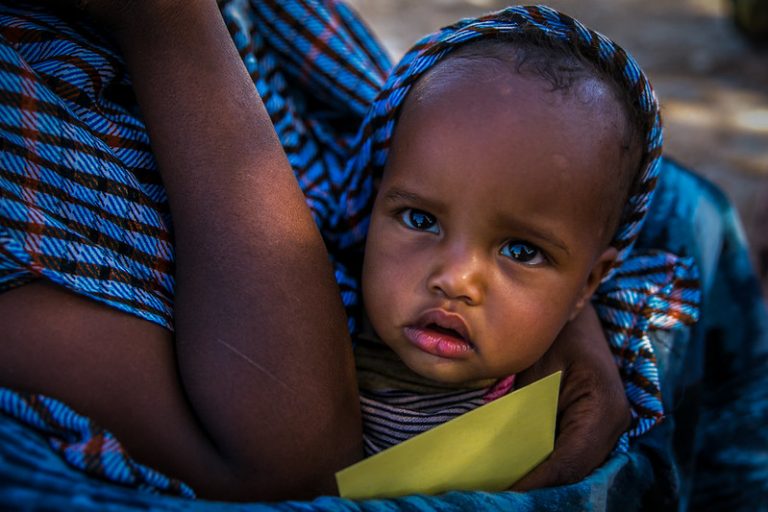 “My baby refuses to eat!” Overfeeding of Somali Infants

Article describing a pattern of overfeeding Somali infants leading to conditions such as refusal to eat, oral aversion, failure to thrive; includes recommendations for clinically effective intervention and prevention. 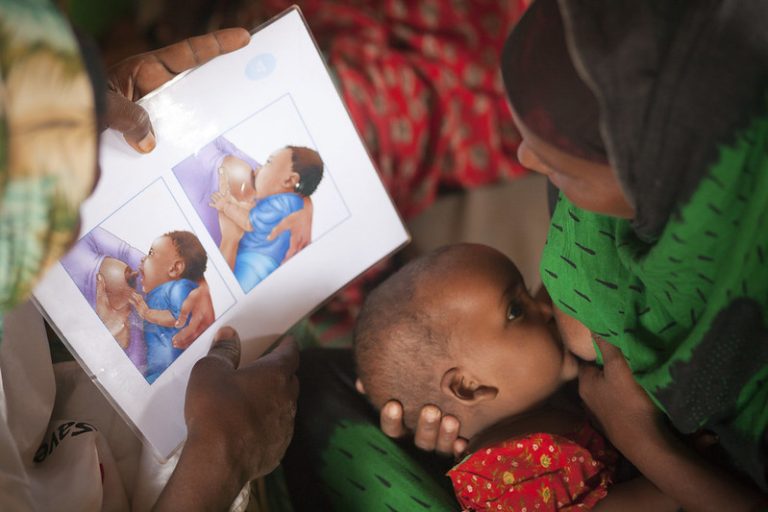 A powerpoint slide show about infant overfeeding in immigrant families, with focus on Somali families. 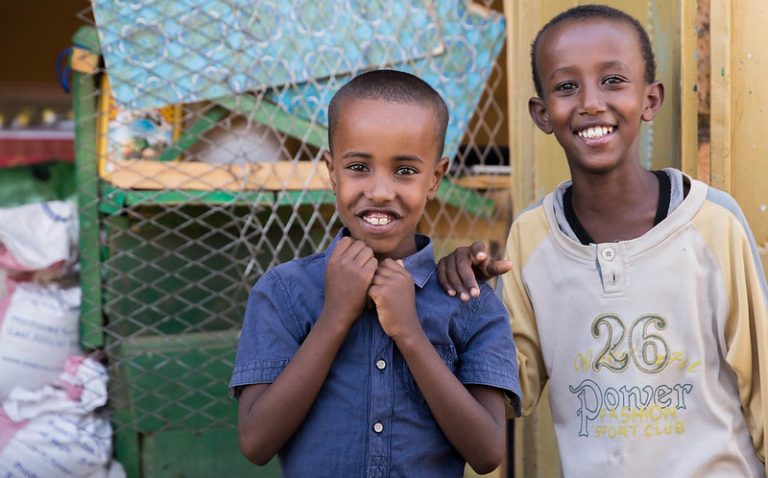 Oral Health Beliefs, Traditions and Practices in the Somali Culture

Information about cultural practices and health beliefs impact the oral care of Somalis, and practical implications for providers. 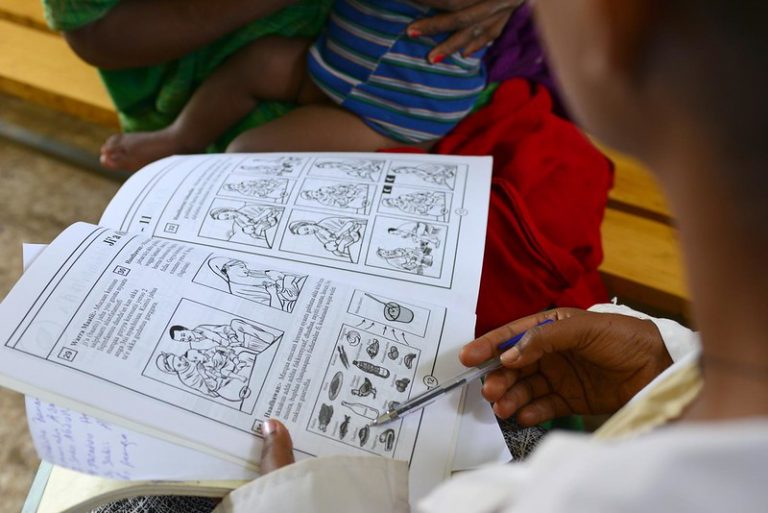 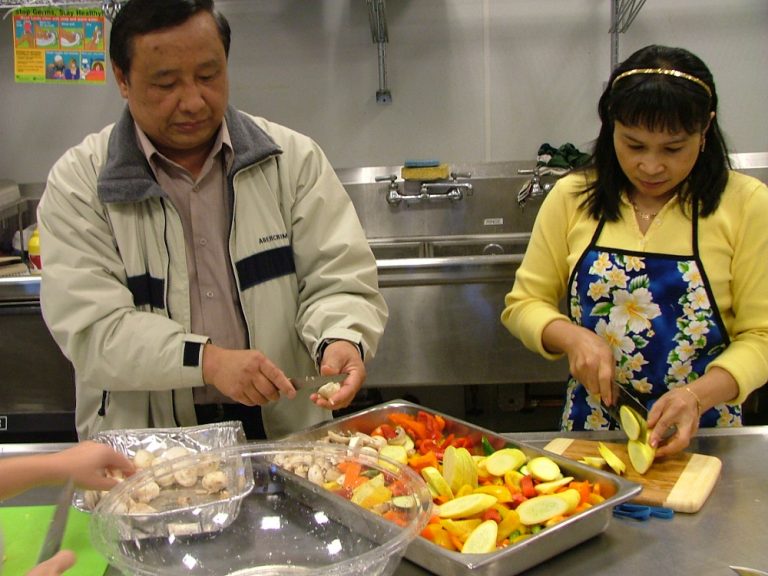 Description of a pilot project to promote healthy eating and dietary management of diabetes in Seattle's Cambodian community. 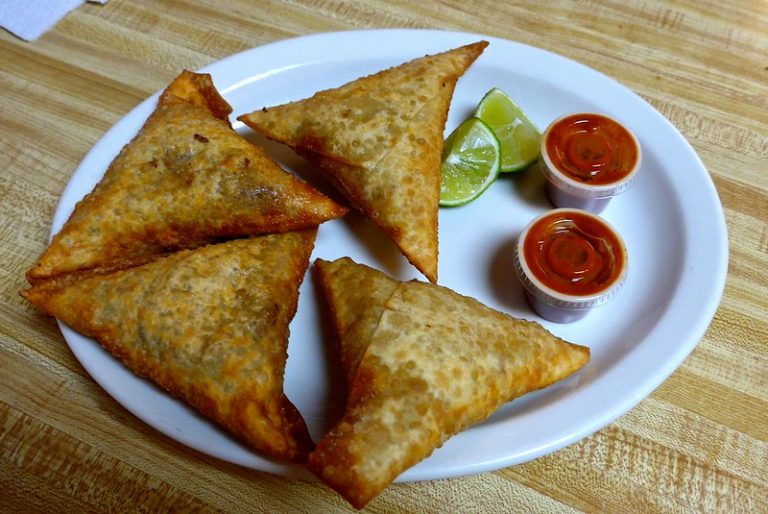 This article discusses the lay and medical terms used for hypertension in Somali language and their influence on patients’ understanding of the disease. 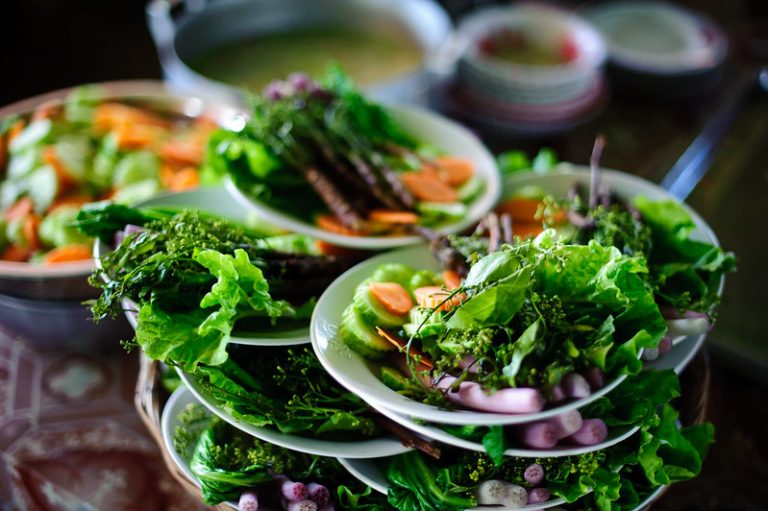 Information about how diabetes is understood and managed by participants in a diabetes education class at Harborview Medical Center. 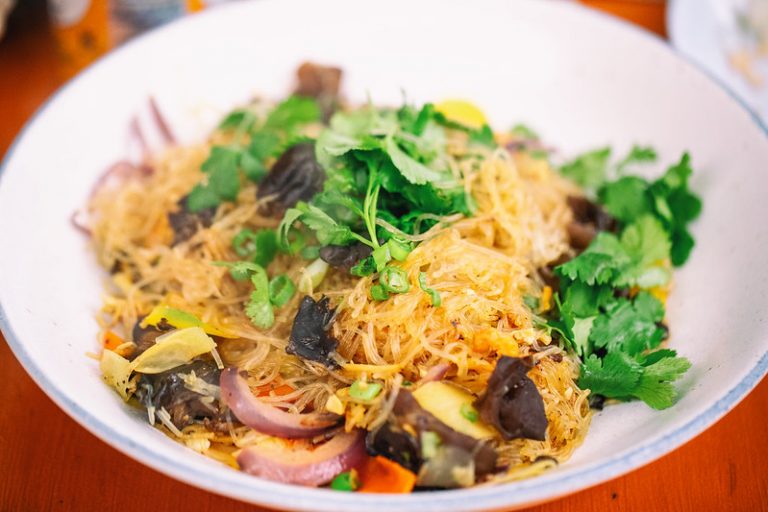 Nutrition and Fasting in Cambodian Culture

Information about traditional nutrition and commonly consumed foods in the Cambodian community in Seattle. 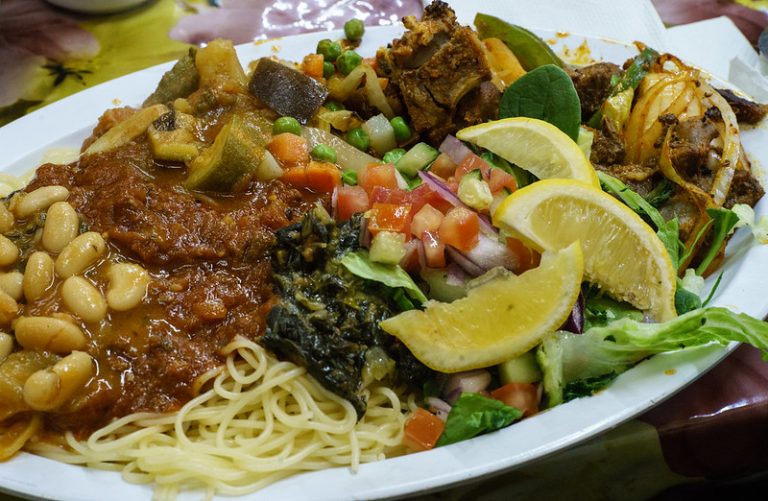 Nutrition and fasting in Somali Culture 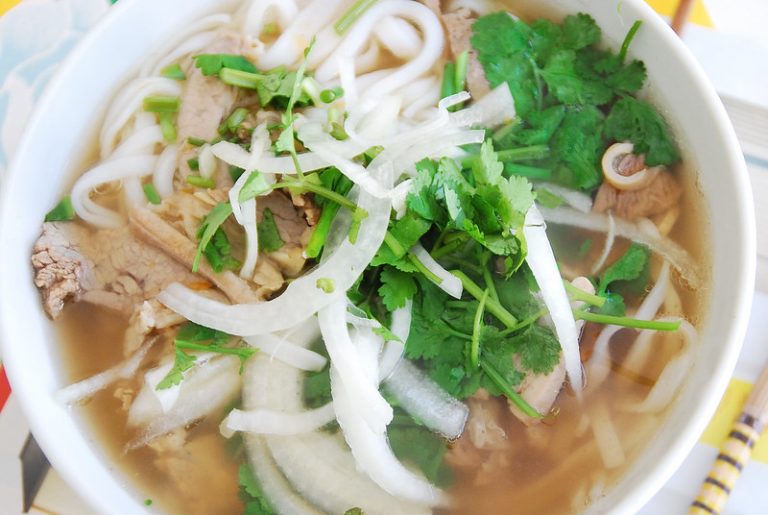 Nutrition and Fasting in Vietnamese Culture

Information about nutrition and commonly consumed foods in the Vietnamese community in Seattle. 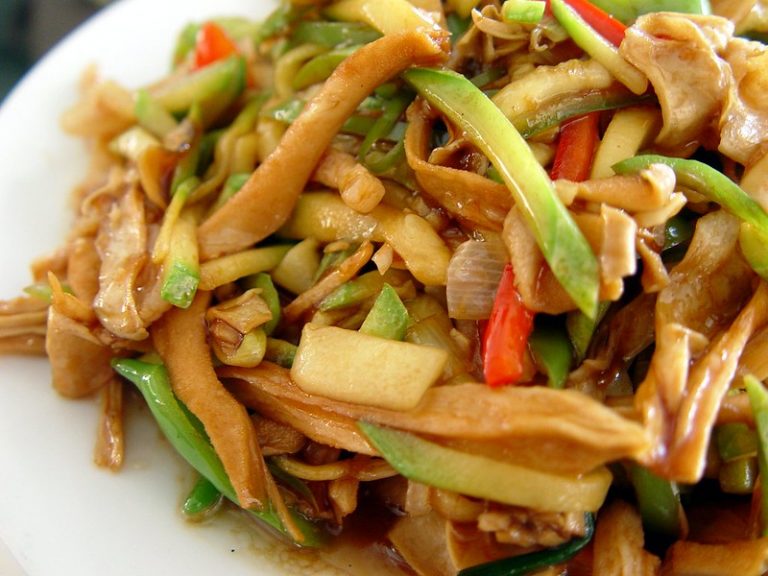 A general article about common foods and the role of food in Chinese culture. 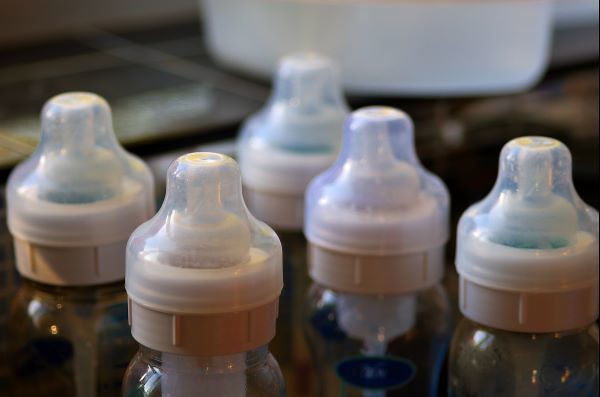 This study was undertaken to determine if culturally influenced feeding practices are associated with iron deficiency in infants and toddlers from low-income families, including Southeast Asian families.