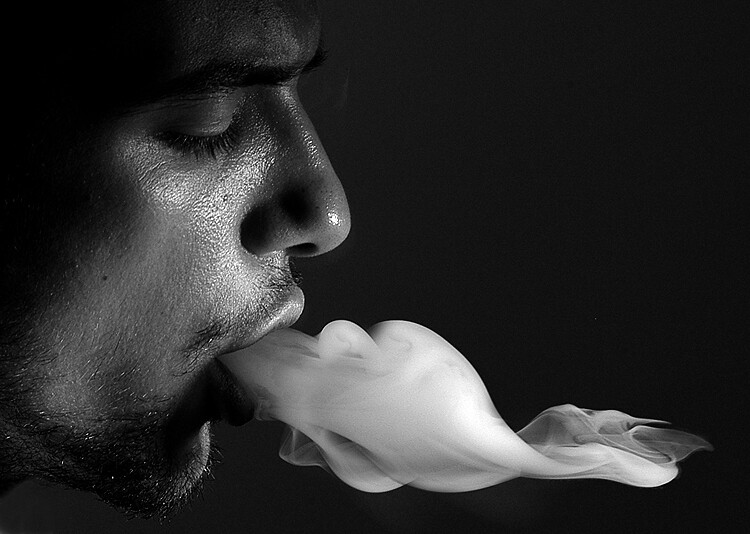 Get Help With Quitting Smoking

Handout with information about quitlines and contact information for different language lines. In Amharic, Khmer, Spanish, Tigrinya and Vietnamese. 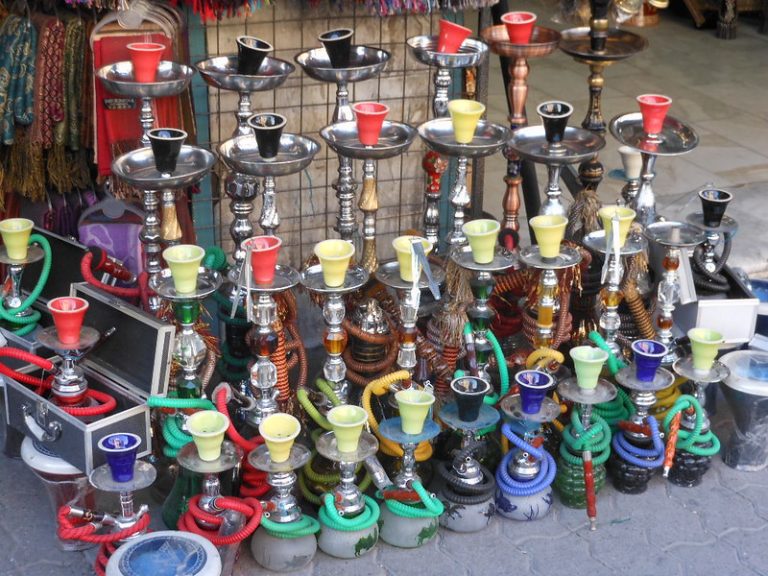 Hookah Smoking: Get the Facts

This brochure in English, Amharic, Somali discusses what hookah smoking is, health risks, legality, and offers resources for more information. 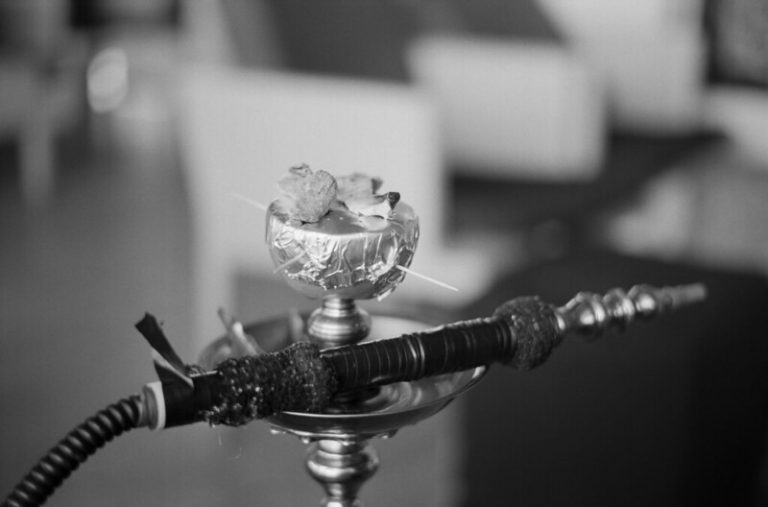 Notes from an August 2014 King County Somali Health Board discussion about hookah/shisha. 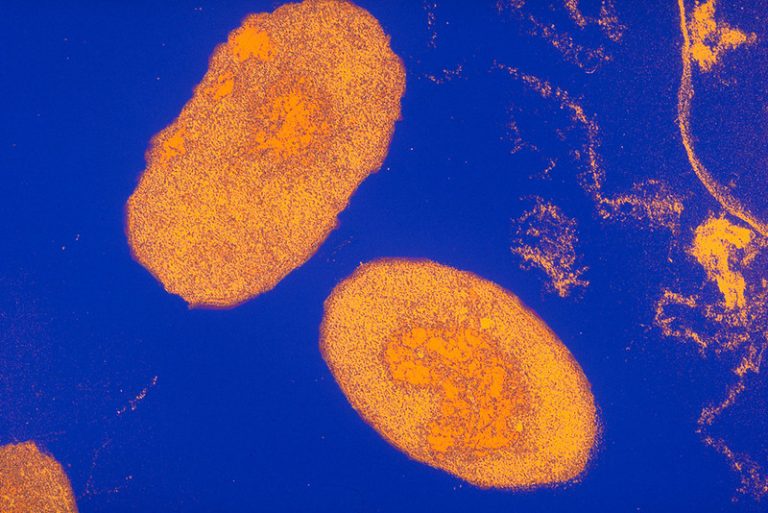 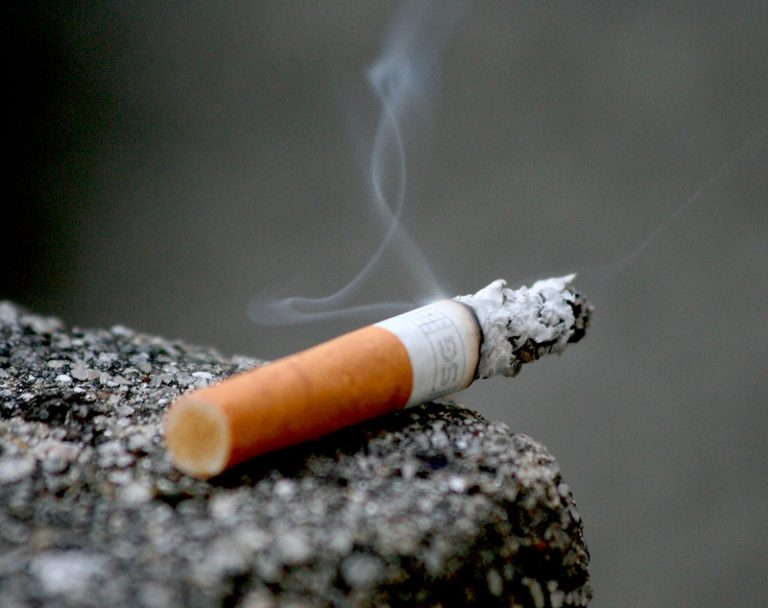 Quitting Smoking Can Help You Recover From Cancer

Handout that describes 5 ways that quitting smoking can help in cancer recovery. In Amharic, Khmer, Spanish, Tigrinya and Vietnamese. 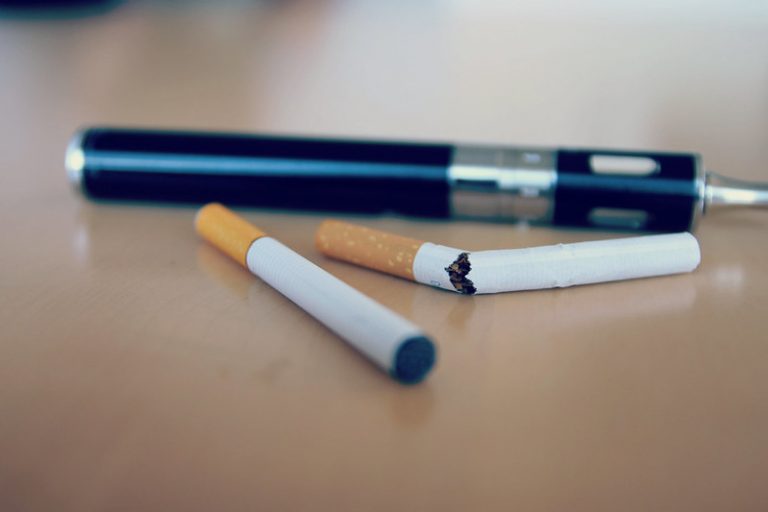 Handout with information about quitting smoking and the related motivations and benefits. 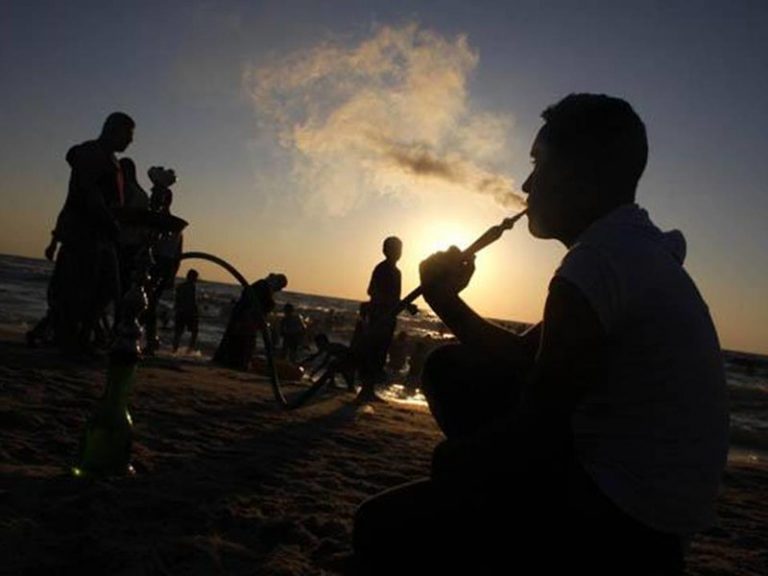 A PowerPoint presentation comparing health risks of smoking cigarettes and smoking from a water-pipe. 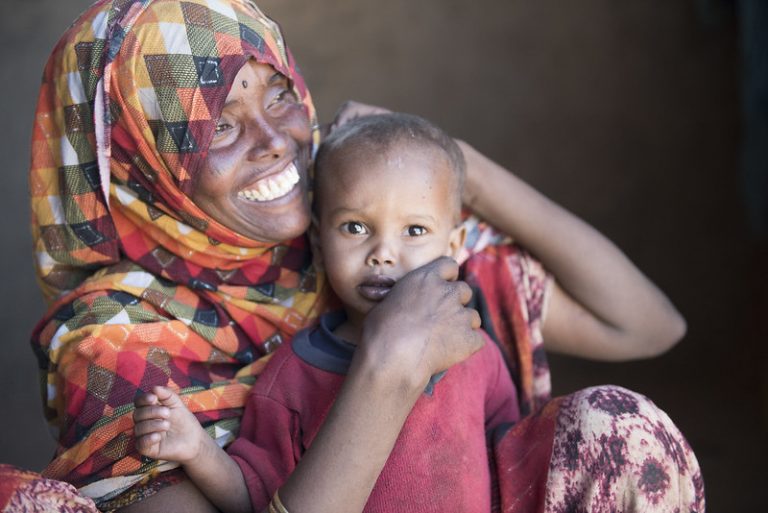 This audio-based education tool can be used to introduce the topic of TB, prior to even beginning to discuss the need for PPD skin testing or at any step in the TB evaluation process (it can be used after a PPD is determined to be positive, after the x-ray has been performed, before INH has been recommended, or during INH TLTBI to reinforce the rationale for taking treatment for LTBI). 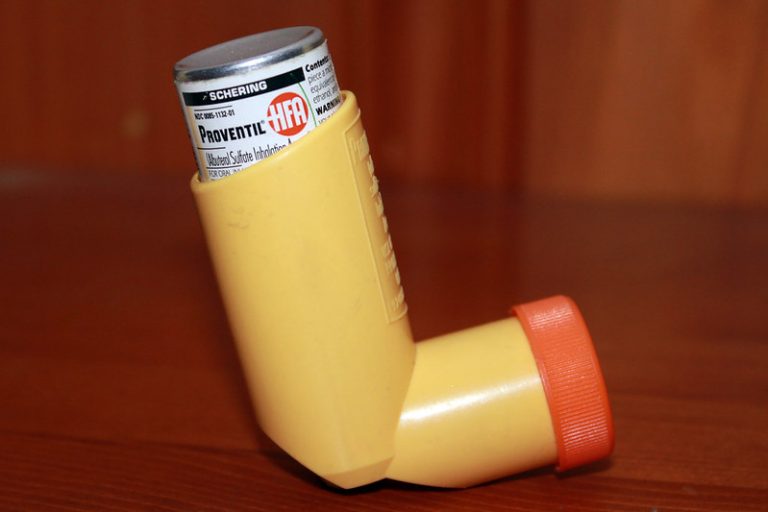 Patient education about asthma, including information about irritants, symptoms and treatment. 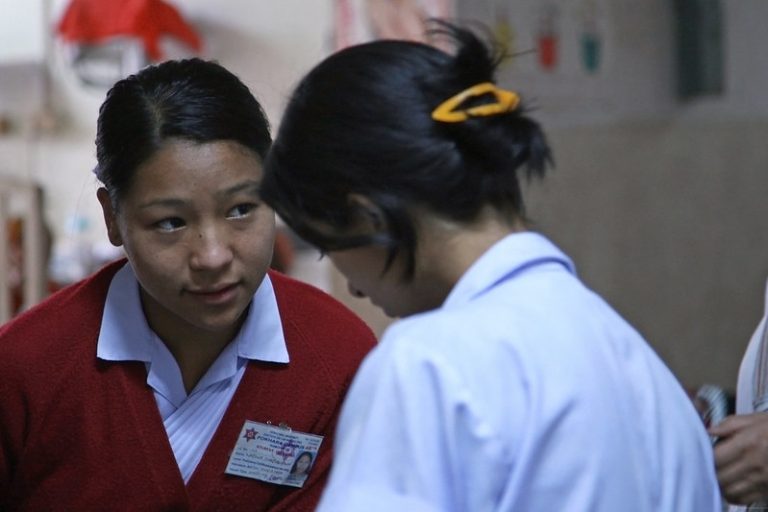