Skip to content
Cultural Profile For Providers For Patients 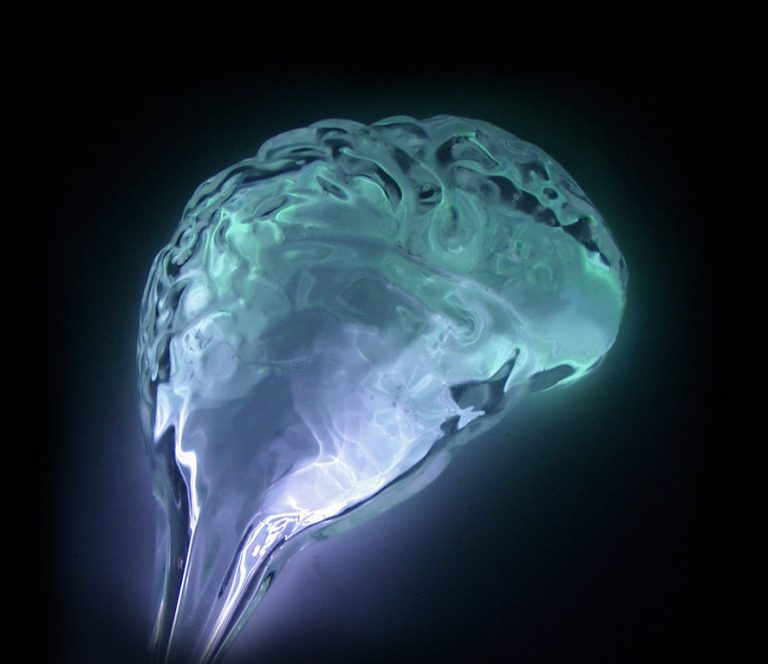 Brain Death: What It Means

This handout offers information for families and loved ones of patients. It explains how doctors determine that a person is dead based on their brain function. 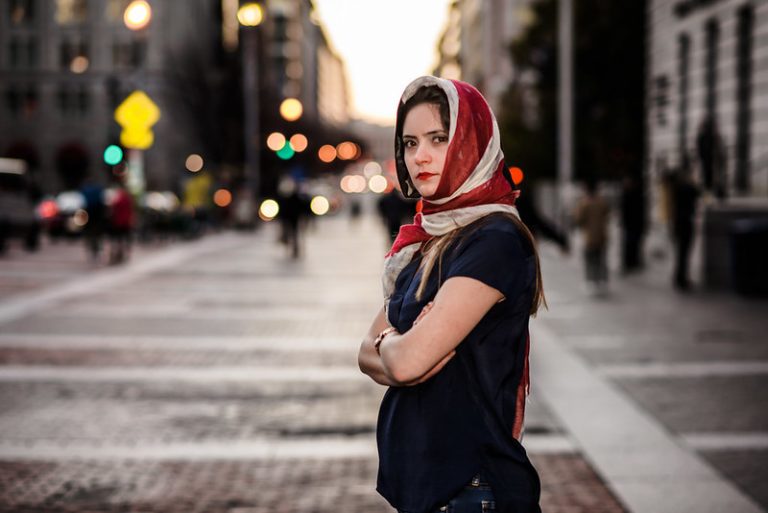 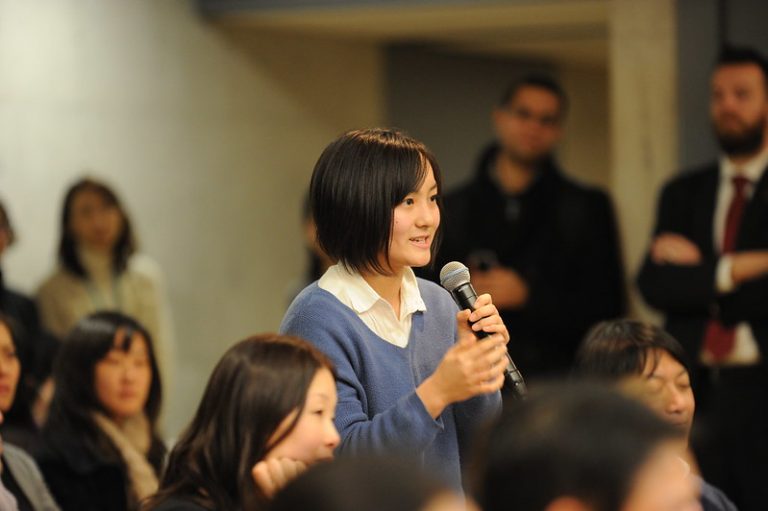 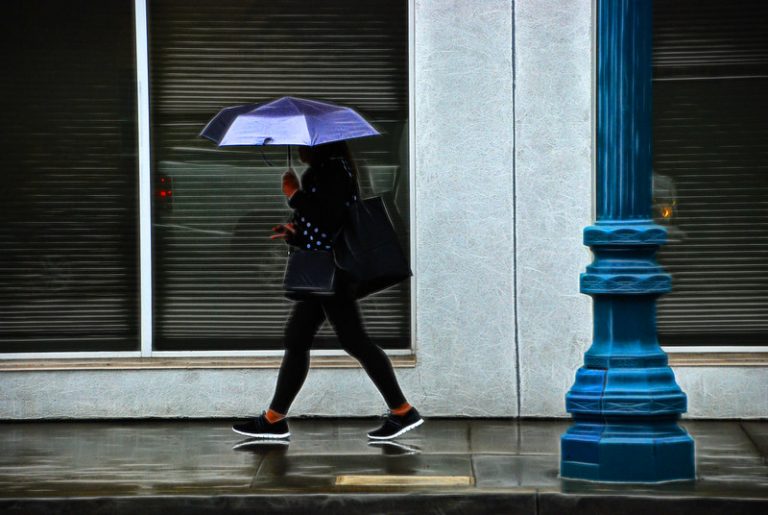 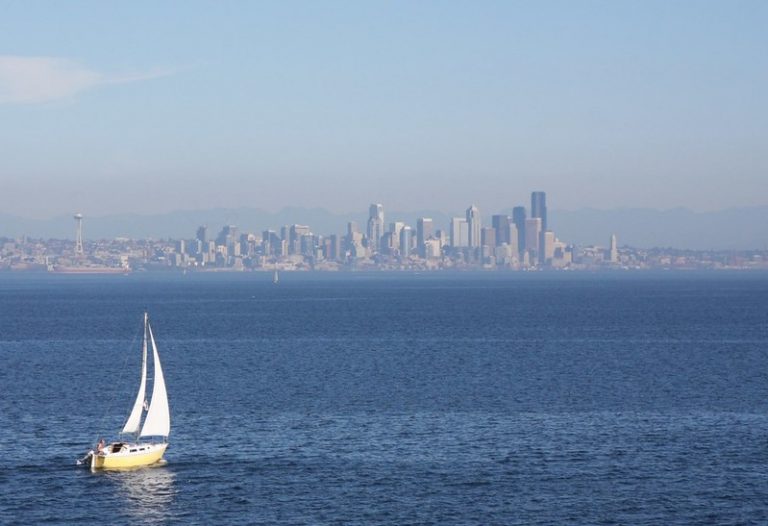 Information about what to do when there is poor air quality, along with Puget Sound community resource links. 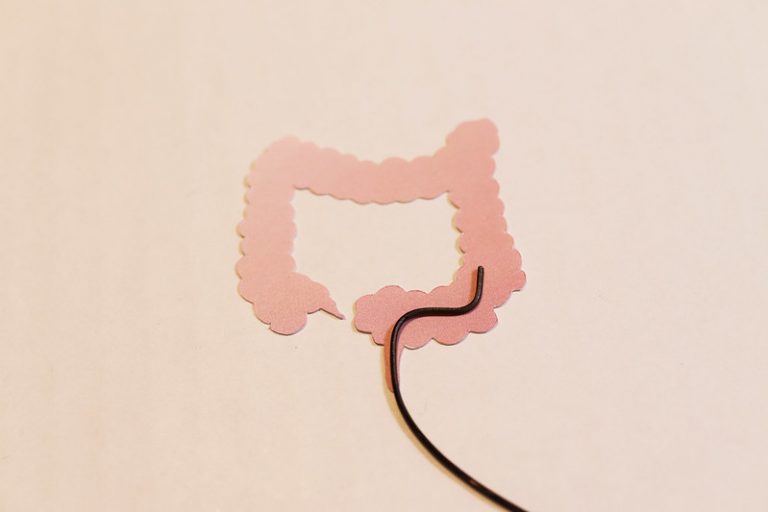 Colonoscopy: How to prepare with Osmo Prep

UW Medicine’s Digestive Health Center has created a handout with step-by-step instructions to follow before a colonoscopy when using Osmo Prep solution. 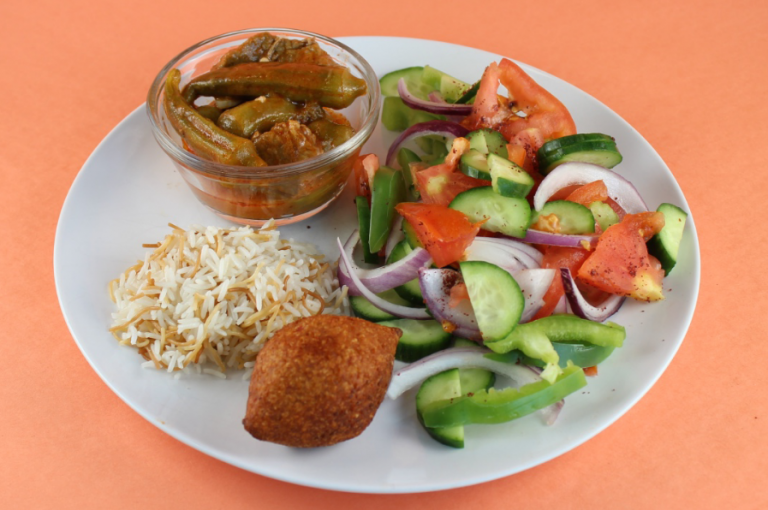 How Foods Affect Blood Sugar: A Guide for Iraqi and Syrian Patients with Diabetes

This presentation is intended to be used by clinicians during discussion with patients about carbohydrates and blood glucose. 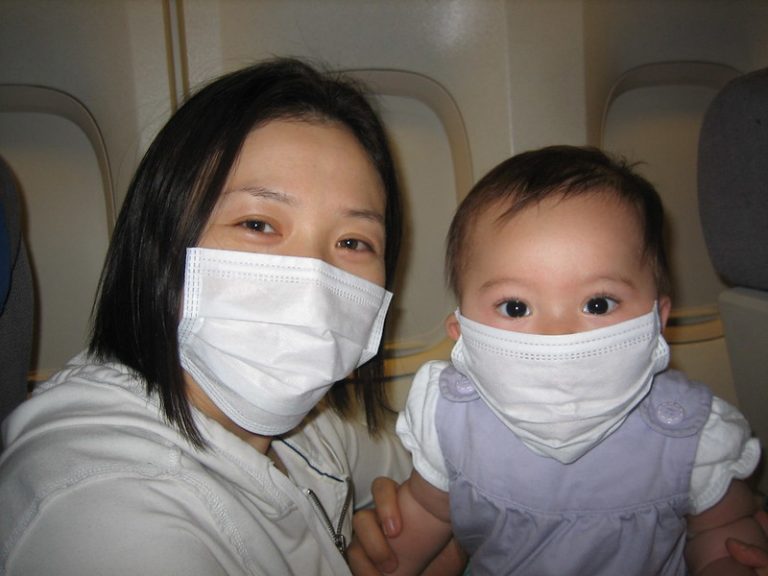 Information and videos about the Swine Flu that could be used in a clinic waiting room or public setting. Translated into various languages.

UW Medicine's Digestive Health Center has created two handouts to guide patients who are taking GoLytely to prepare for a colonoscopy. 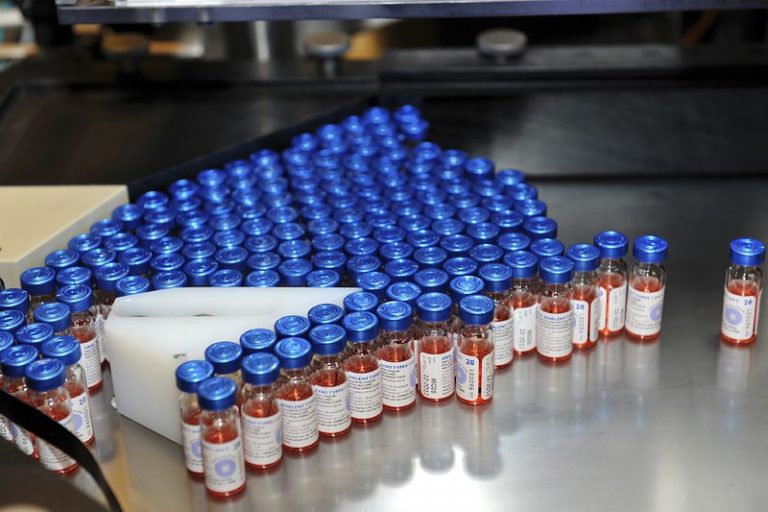 Polio Vaccine Information Statements with an audio component in multiple languages, produced by the 24 Languages Project. 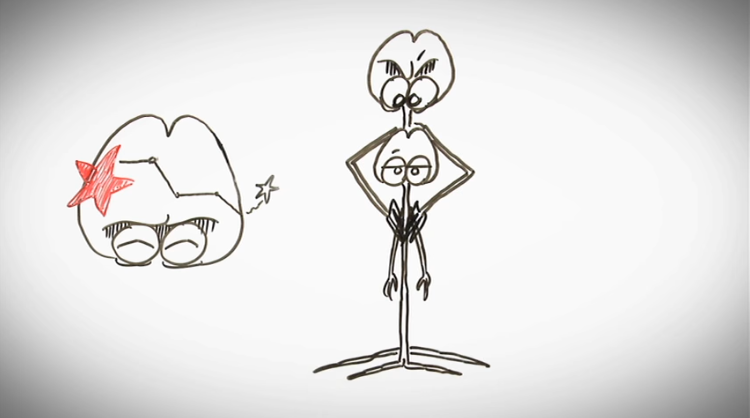 Brainman's video gives people who experience chronic pain access to a self-management tool that will help them manage the impacts of chronic pain on their functioning, emotions and interpersonal relationships. 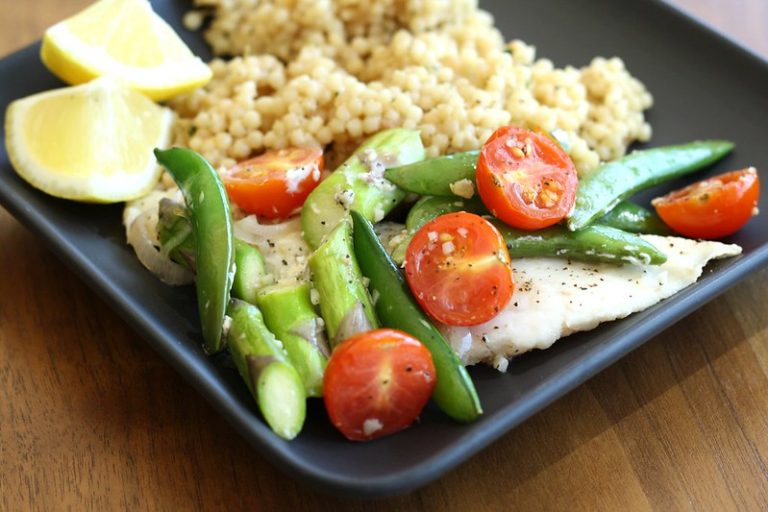 The Reach Coalition is a public health effort funded by CDC to reduce diabetes health disparities experienced by communities of color.

A health video series from the Office of Refugee Resettlement (ORR) forCongolese refugees, narrated in Kiswahili. 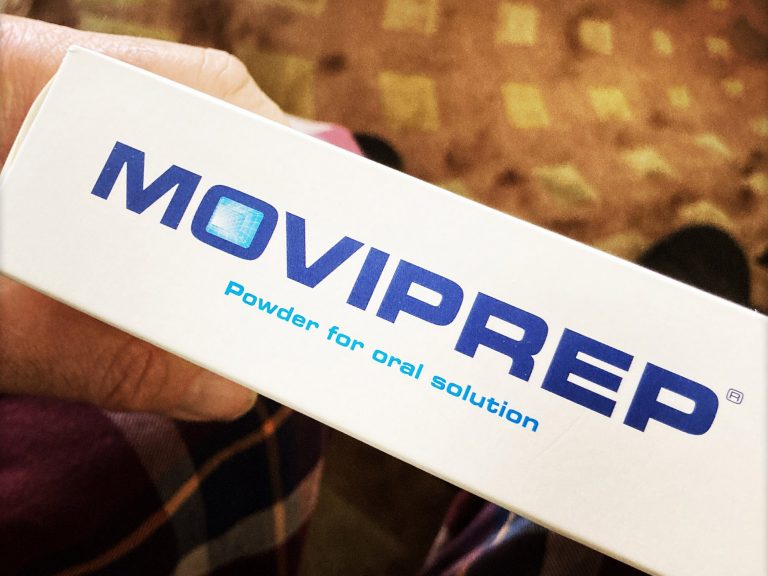 Colonoscopy: How to prepare with MoviPrep

UW Medicine's Digestive Health Center has created a handout with step-by-step instructions to follow before a colonoscopy when using MoviPrep solution. 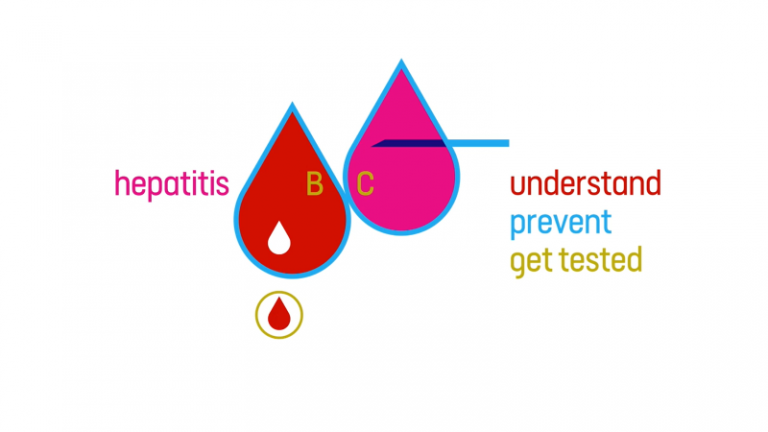 Understand Hepatitis B and C (Urdu)

A short 12 minute film in Urdu to help increase awareness and understanding of hepatitis B and C among the Pakistani community in East London. 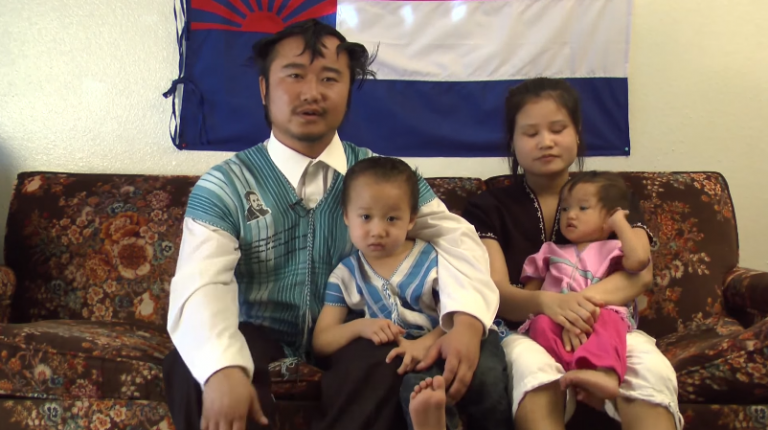 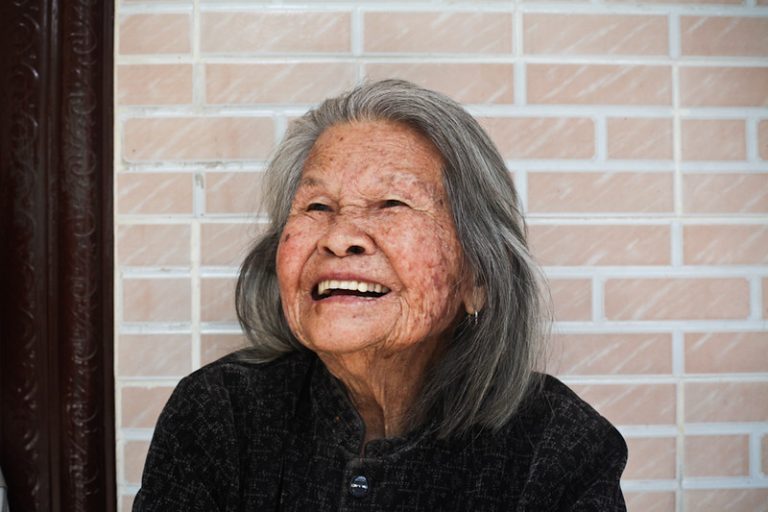 Signs and Symptoms of Heart Attack in Women

PDF with pictures and simple text about the signs and symptoms of heart attack in women. Available in multiple languages. 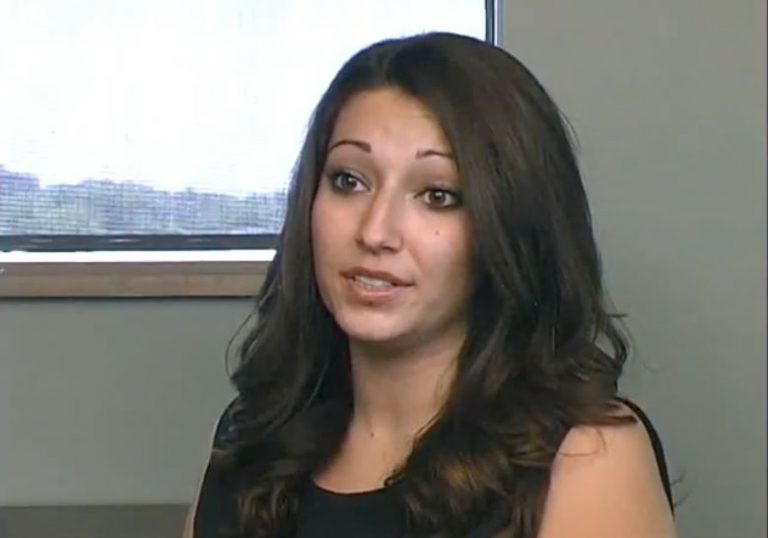 How to use the Health Care System in Colorado

These videos teach newcomer refugees in Colorado how to properly access medical care, get immunizations, use medications, and live a healthy lifestyle. 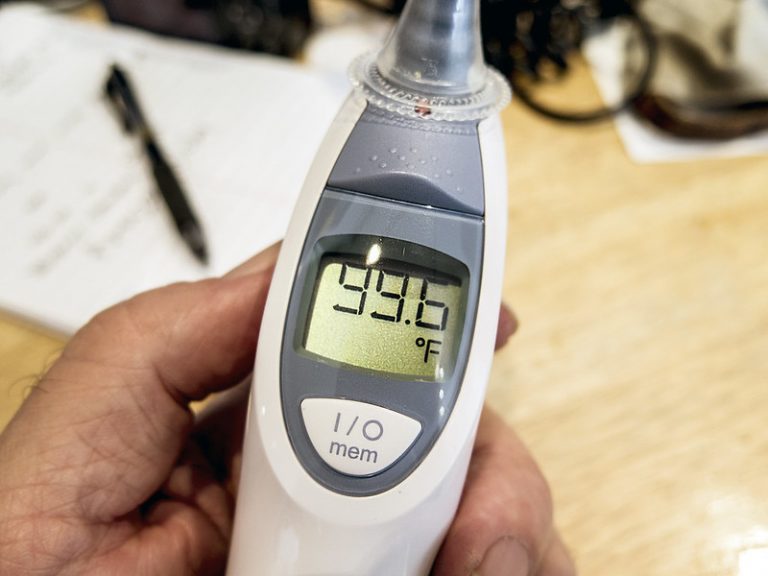 Information for parents about a child's fever and how to treat it. In English, Khmer, Russian, Somali, Spanish and Vietnamese. 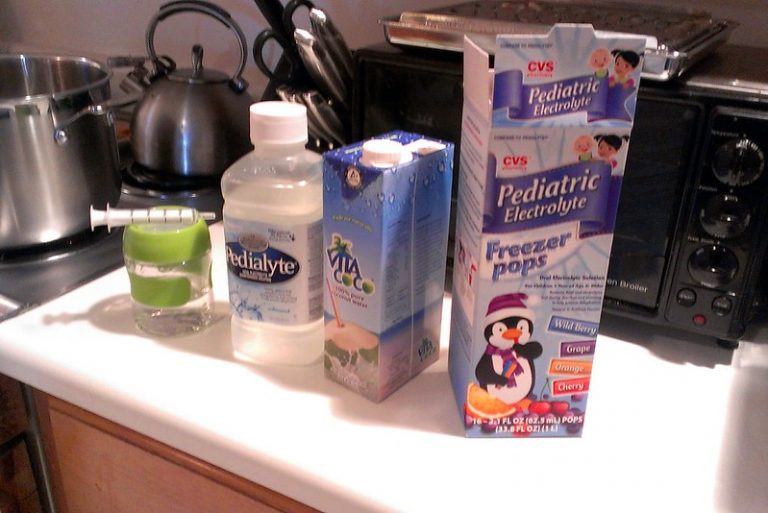 How to Treat Child’s Vomiting and Diarrhea at Home

Pamphlet about treating the common conditions of vomiting and diarrhea in children. In English, Khmer, Russian, Somali, Spanish and Vietnamese. 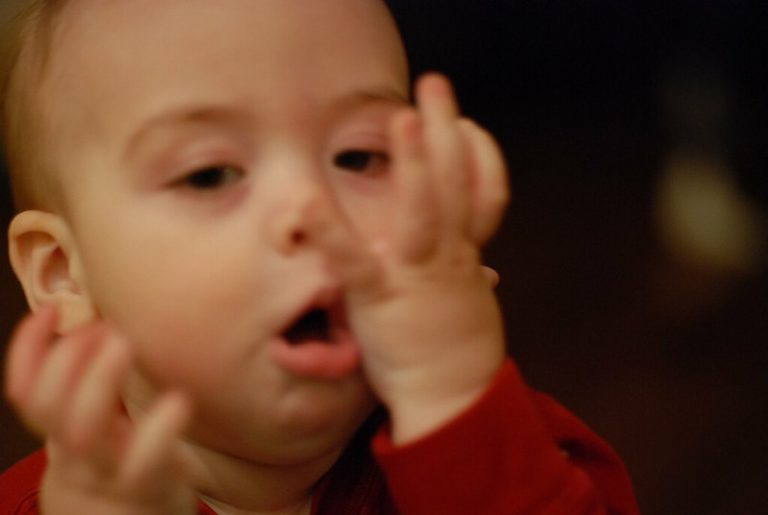 How To Treat Your Child’s Cough or Cold at Home

This pamphlet provides information about cold and home treatment of symptoms 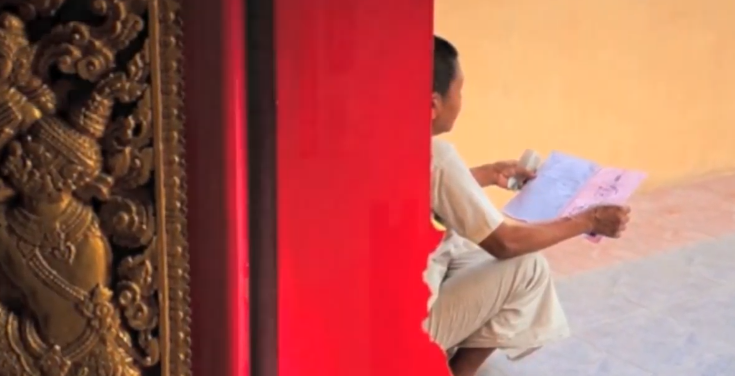 A series of 4 videos with education about diabetes, including cause, management and prevention. In Lao language with English subtitles. Approximately 35 minutes total length. 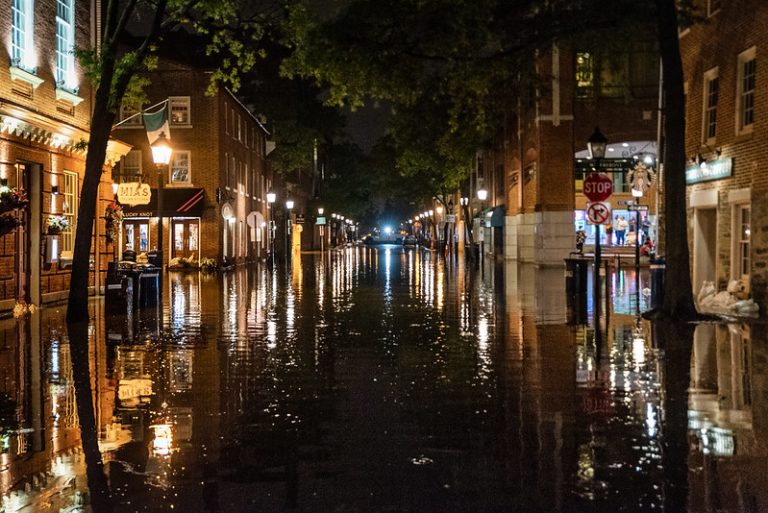 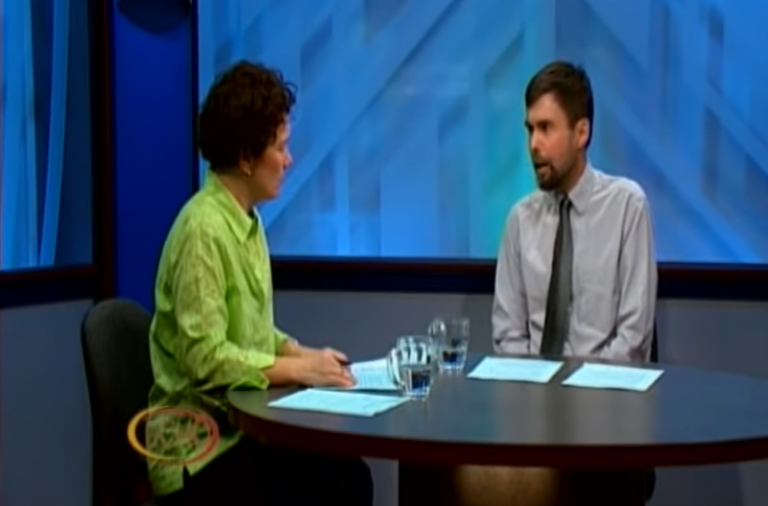 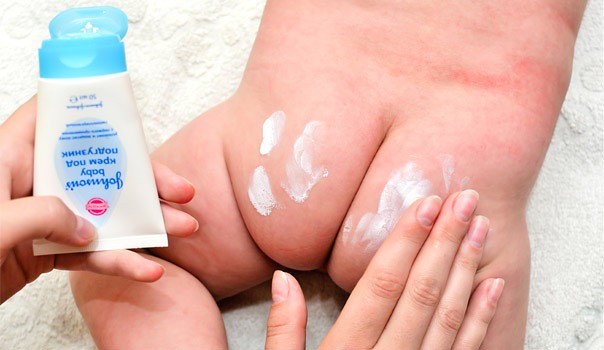 Describes what diaper rash is, how to reduce risk of getting it, and what typically causes it. English, Khmer (Cambodian), Russian, Somali, Spanish, Vietnamese. 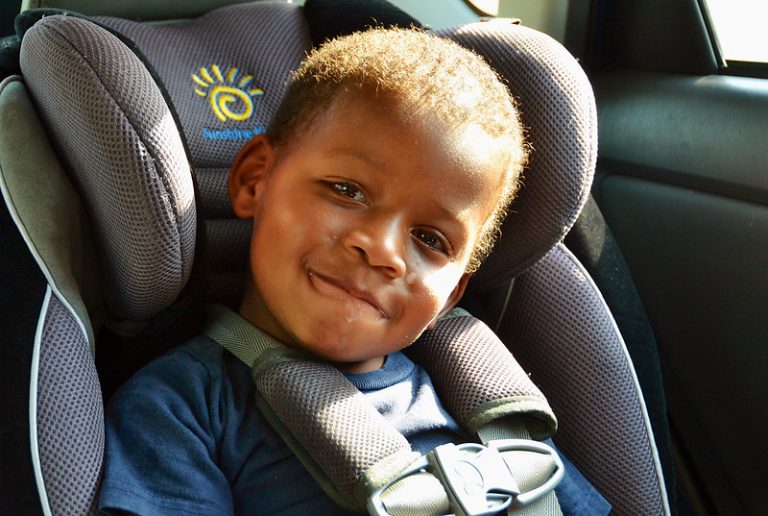 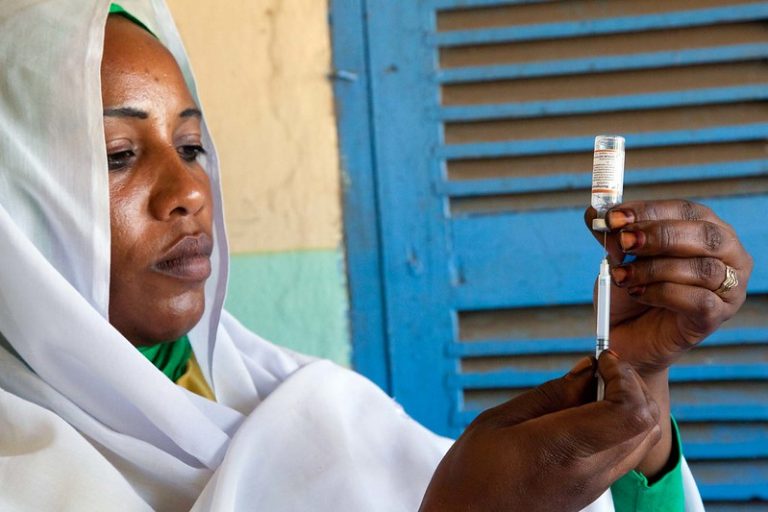 HIB Vaccine Information Statements with an audio component in multiple languages, produced by the 24 Languages Project. 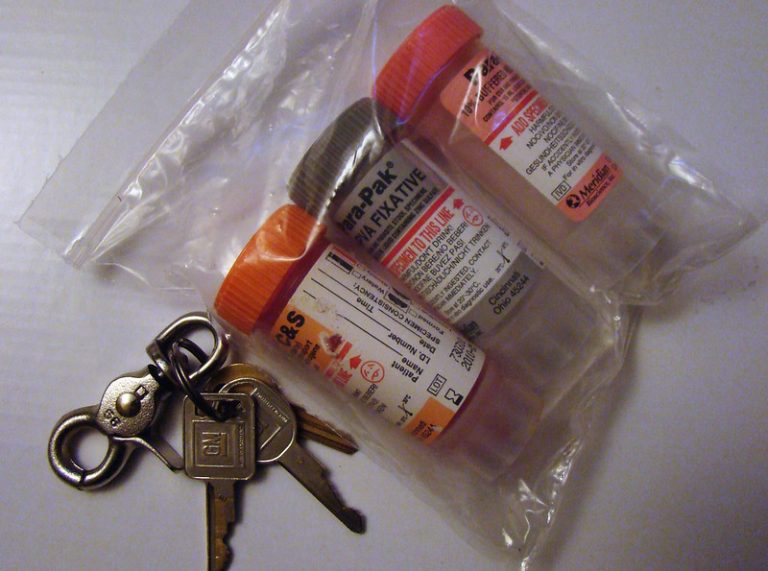