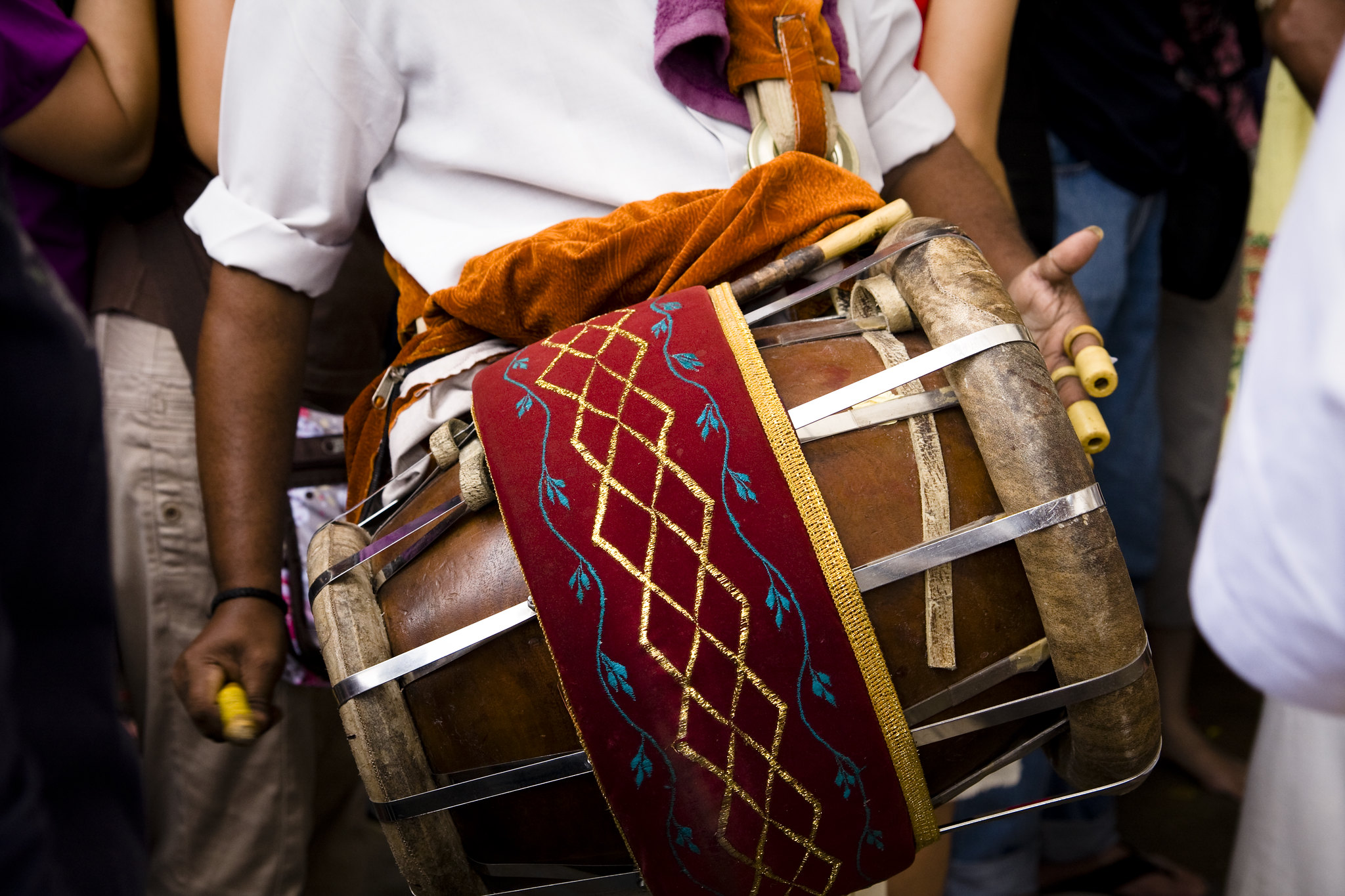 Thaipusam is a Hindu festival celebrated mostly by the Tamil community on the full moon in the Tamil month of Thai (January/February). The festival is also referred to as Thaipooyam or Thaippooyam. The festival commemorates the occasion when Parvati gave Murugan a vel “spear” so he could vanquish the evil demon Soorapadam.

It is mainly observed in countries where there is a significant presence of Tamil community such as India, Sri Lanka, Malaysia, Mauritius, as well as other places where ethnic Tamils reside as a part of the local Indian diaspora population such as Canada, Singapore,  South Africa, the United States, Réunion, Indonesia, Thailand, Myanmar, Trinidad and Tobago, Guyana, Suriname, Jamaica and the other parts of the Caribbean.