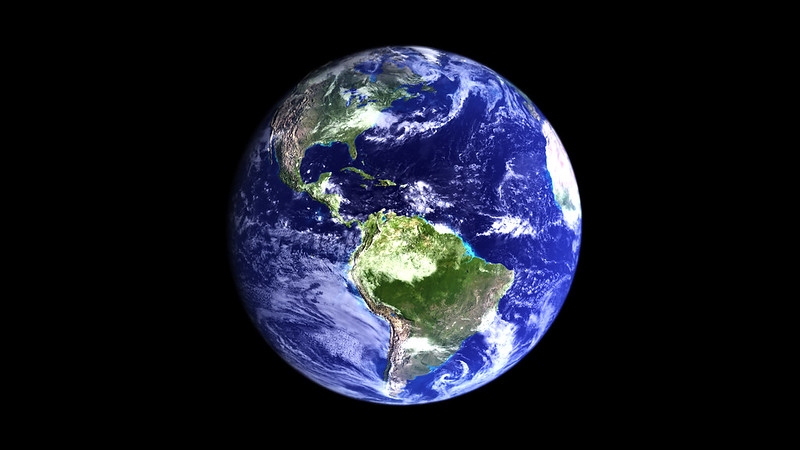 Migrants exist in two worlds simultaneously: one in the country of asylum and the other through their calls, connections, and visits, to the people back home. Global warming is changing both worlds; in fact it is why many have been forced to migrate. Recently, world representatives met in Poland to coordinate efforts to address climate change. As they acknowledge it is almost too late, many realize the stakes are far too high to trust politicians alone to handle the broad cultural changes needed to address environmental collapse.

Yet who will make the needed local changes? The poor are so often preoccupied with urgent crises like housing, and food, and illness that the breadth and depth of climate issues seems abstract and a luxury for the powerful and resource rich. Unfortunately, it is the very people most directly in contact with the land and water and infrastructure that feel the least prepared to deal with the changes.

As the planet heats up and arable lands diminish, fisheries are depleted, coastal areas are flooded, and forests burned, then more powerful interests and corporations will maneuver for control over the remaining resources. Those communities displaced by climate change, market shifts, economic pressure, and conflict, will be forced to move on as refugees, like the citizens of Honduras or Paradise, California. Clearly moves forced by violence are more traumatic, but at the end of the day it is inequitable access to resources that underlie and force all types of migration. Religious and ethnic conflicts are often proxies for fights over land, water, and other resources perceived to be scarce.

The power to manage and control key resources is the ultimate agenda. More often than not it is powerless, marginalized communities of color with limited resources from the start that are at risk of losing what little they have left. We see this in Standing Rock where demand for oil access and pipelines adversely affects the Sioux nation, in Darfurwhere access to water drove the conflict between neighbors, in Ethiopia where Oromo land was taken to expand the capital, and even in Syria where land mismanagement forced urban growth and then unrest. It is never as simple as climate change causes conflict. It is usually a complex interplay of economic shifts, mismanagement, crime, political manipulation, and dwindling resources with climate change serving as a convenient, albeit vague, scapegoat and simultaneously really at play in the complex web of causation.

Of course the confluence of race, power, and theft is not new. In the 60s and 70s environmental justice was part of the larger struggle for equity. Activists identified and protested freeways and industries planned through or near impoverished communities of color which disrupted and polluted disproportionately those who could least afford to move and were least equipped to fight back. Before that, from the 1400s, on the entire logic of European Imperialism was to take labor and resources from colonized people to enrich the colonizing empire. The British Raj in India, Spain in the Americas, the Belgian Congo, French West Africa …the whole point was the extraction of labor, resources, and wealth from people of color to the Imperial north.

While the politics and economics of global warming may appear less imperial, perhaps more corporate, the burden on poorer communities, often communities of color, will echo the past. In our own country in recent years we have seen how this works in rural areas and poor urban communities. Hurricanes like Katrina and Maria devastated the Ninth Ward in New Orleans, much of Puerto Rico, northern Florida, and the Carolinas. The poorer communities in the south are disproportionately impacted and the slowest to recover. Similarly, the traditional lives of Native communities in the far north are disproportionately impacted by melting snow and ice, while Islanders in the Pacific suffer from the resulting rising sea levels and dying coral reefs.

It is for this reason global warming cannot be seen as a luxury concern of the middle class or the leisure class. It is the poor who pay first and most for the coming catastrophe. When fires impact asthmatics or destroy rural hospitals and schools it is the wealthy with broader and deeper resource networks that can easily move away or move on with relative impunity.

Not until abstraction becomes very personal are people mobilized to action. Those of us who care for refugees and immigrants are in a unique position to “connect the dots” for our patients, that is to show them the connection between their illnesses and heat, smoke, nutritional deficiencies, diseases, and trauma with its origin in conflict over resources. By educating our patients they in turn can educate their communities here, and their communities back home about the immediate impact of global climate change on productivity, health, and quality of life. Clinicians can educate their patients on the connections between food insecurity and anxiety, forest fire smoke and asthma, pollution and cancer, heat and heart failure, but also on the larger issues of environmental losses and diminishing food resources, fisheries, and rising costs. Global warming is “the plague” sweeping toward us all.

This sounds dramatic because it is dramatic. We are all fighting in slow motion for our lives here, and so we all need to change but change quickly, not just the wealthy neighborhoods and nations, but those living closest to the natural world, those who farm, hunt and fish, often the poorest, and least prepared for collective action must demand protections for their land, forests, and water.