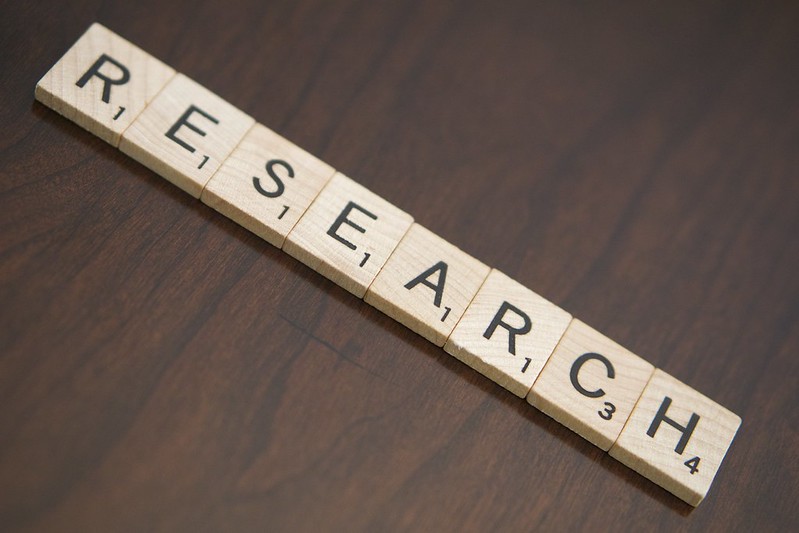 This year the Vietnamese remember the end of a long civil war. Many of us who are old enough know exactly where we were 40 years ago when we were told that Saigon had fallen. So many Vietnamese lives in the North and the South were lost in that war, so many French and then American lives were spent fighting that war. In the chaos of the immediate aftermath of the war, and then for years to come, there was an exodus of Vietnamese to the West. The U.S. received over 1,000,000 Vietnamese refugees when all was said and done, and then the Vietnamese-American community has grown from there. In the first decades after the war it became evident that there were a number of conditions disproportionately prevalent in the Vietnamese community; diseases such as tuberculosis, hepatitis B, liver cancer, and cervical cancer to name a few.

The Vietnamese were not the only survivors of civil war in Southeast Asia to flee to the U.S. in those years. The civil wars in Laos and Cambodia continued and generated sequential waves of refugees; Mhung, Mien, Khamu, Lao, and Khmer people formed new communities in U.S. as well.Many of these communities experienced the same health disparities as their Vietnamese counterparts.

Over the past 40 years, a concerted effort has been made to address disease disparities in these communities by the CDC, NIH, and private foundations. They have funded a large number of special populations efforts across the nation who have dedicated themselves to work in specific refugee groups and on specific preventable or treatable conditions. These efforts have been spearheaded by investigators like Vicky Taylor in Seattle, Tung Nguyen and Steve McFee in San Francisco, Grace Ma in Philadelphia, Moon Chen in Sacramento, Roshan Bastani and Marjorie Kagawa-Singer in Los Angeles to name only a few. Their work has narrowed the disparities gap for some diseases like cervical cancer in some communities like the Vietnamese, while other communities experience persistently higher rates of these diseases. In the interim new groups are constantly arriving from Asia, Africa, and the Middle East.

Including small minority communities in research has always been a challenge. They are often excluded because of very small numbers, language barriers, and the relative expense of translating surveys, informed consent, and educational materials into many languages. The communities have also self-excluded because of suspicions that research is potentially exploitative or harmful. Sometimes they are simply ignored because no effort is made to engage the community and explain the rationale, methods, and potential benefits to community leadership ina comprehensible manner. If research leads to a nuanced understanding of disease states then systematically excluding small ethnic communities perpetuates the gap in our knowledge of subtle differences in genetic variation and ethnic communities compared to dominant populations and widens the health disparities for those minorities. To address this widening knowledge gap concerted efforts have been made and must continue, to include newly arrived communities in research, and to reach out to marginalized communities.

In the 40 years since the fall of Saigon Hepatitis B has become a preventable and treatable disease. Yet this health disparity persists at much higher rates among recent arrivals from Asia,Africa, Latin America, and the Middle East. To be sure the immunization rates have greatly improved and we have learned a great deal, but there is a great deal more to learn to effectively intervene in the progression of disease among the growing mosaic of ethnic and linguistic groups in American life.

In a companion article, Margaret Shuhart MD, Professor of Medicine and a hepatologist investigating Hepatitis B at the University of Washington highlights the new frontiers in research relevant to immigrant and refugee communities. Those of us providing care to immigrants and refugees know our patient panels and know who would be willing and able to participate in meaningful research. We can make an effort to include overlooked minorities in useful ongoing clinical trials that might help improve what we know about immigrant groups. Dr. Shuhart will identify the current questions being asked in trials across the country. Many of these trials would welcome minority community participants to improve our knowledge base and narrow the disparities gap.

Forty years now, and excellent progress has been made on some fronts, but not others. Hepatitis B marches on. Those of us who work with immigrants and refugees should this year resolve to renew our efforts to address health disparities like hepatitis in these communities in memory of those we have cared for who have fallen here and abroad to warfare and disease. Improving what we know about small minority communities will allow us to better serve them.