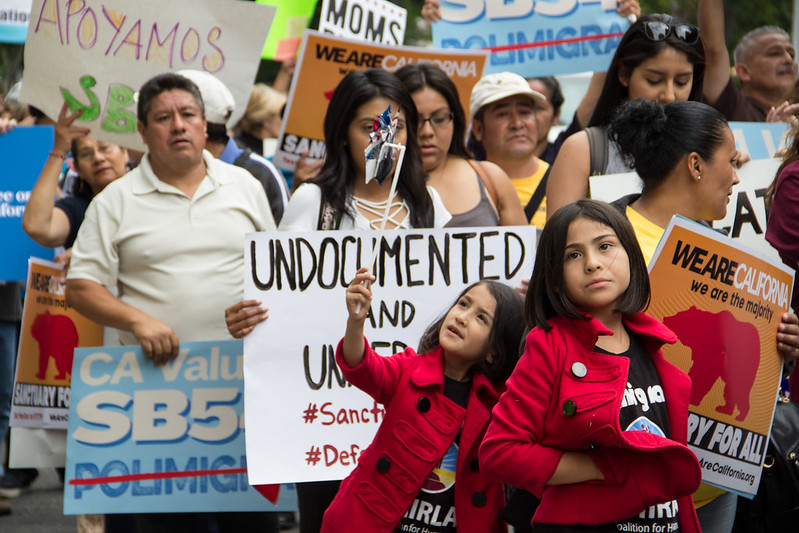 The trust between physician and patient is a core tenant of the medical profession. By extension, trusting relationships with nurses,technicians, hospitals and clinics are where this relationship plays out. This trust is now threatened by U.S. Immigration and Customs Enforcement (ICE). In a startling breach of precedent, ICE agents have begun to target clinics and hospitals to enforceimmigration policy. It is our opinion that these enforcement actions actively jeopardize patient care.

For example, in October ICE agents arrested a developmentally delayed girl following a lifesaving surgery. The following is an excerpt from an account published in the Huffington Post:

Rosa Maria’s case drew nationwide attention last week, when Border Patrol agents apprehended her after she underwent emergency gallbladder surgery. Rosa Maria has cerebral palsy and developmental delays, and has livedin the U.S with her family since she was 3 months old ― not exactly the type of hardened criminal undocumented immigrant the Trump administration has claimed is its primary focus. Border Patrol agents encountered Rosa Maria Oct. 24 while she was being transported in an ambulance from a hospital in Laredo, Texas, where she lives with her family, to another hospital in Corpus Christi. Border Patrol operates as much as 100 miles from the border,so checkpoints are often unavoidable for people in border regions. Border Patrol agents delayed the ambulance for30 minutes, according to the ACLU. They eventually allowed Rosa Maria continue to the Corpus Christi hospital, butfollowed her and waited as she underwent emergency surgery. Agents apprehended Rosa Maria on Wednesday,when she was discharged from the hospital. (Foley, October 31, 2017)

There are also reports of agents entering Emergency Departments and Primary Care Clinics to detain immigrants. Sadly, those who care for immigrants find themselves in a position where they must develop policies to protect their patients from ICE agents. It is imperative that all care settings, from primary care clinics to tertiary referral centers, clarify the legal and technical aspects of detention seizures by ICE and develop policies in order to protect patient relationships.

For those of us in science and medicine, the situational and technical nuances of the law can appear slippery, capricious, and subjective. Given the fear of malpractice suits as a profession we tend to withdraw reflexively from any appearance of legal violation. It is not our practice to make fine distinctions between civil, criminal, misdemeanor, and felony infractions. Yet it is important here to consider and realize that immigration violation is not a criminal act, it is a civil violation. Talk radio would have us conflate immigration violations with threats to Homeland security and the financial stability of America. These assertions deserve to be critiqued and challenged.

We have had conversations with public hospitals across the country struggling to define staff responses to immigration officers and their enforcement actions. The approaches employed in different clinical contexts have included re-addressing immigration status documentation in medical records, developing protocols of how to respond to ICE officials, and awareness raising campaigns in communities about the safety of clinical spaces.

We include here resources and suggested tools for health care providers who may find themselves suddenly confronted by an ICE officer at the door. For the purposes of protecting patients, it is critical for staff to know the difference between a public and a private space with respect to the need for a legal warrant. It is critical to know the legal limitations on immigration agents and to recognize the legal difference between criminal warrants and immigration warrants. Staff may want to review how to respond within the law to inquiries from immigration agents. We recommend: