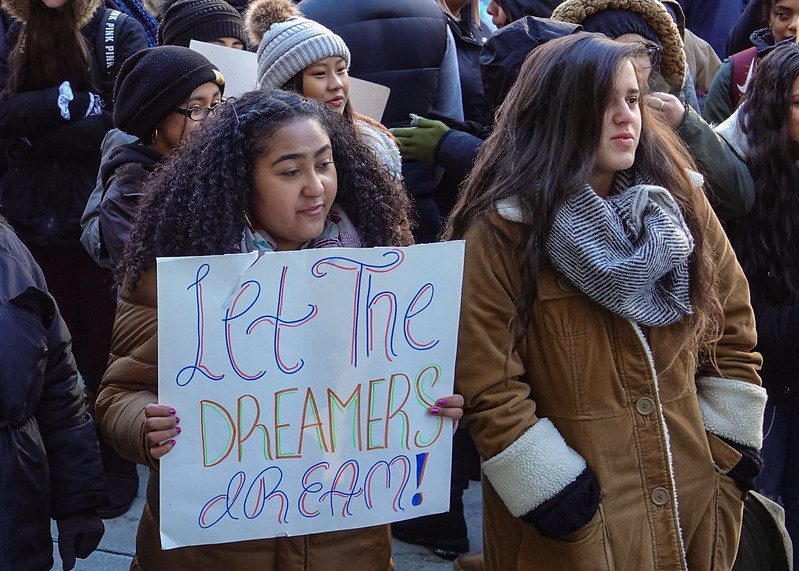 It is inevitable not to feel optimistic and yearn for long-awaited positive changes that would impact our immigrant communities. For decades, immigrant communities have been put on the back burner, and protection for the more than 11 million undocumented individuals in the U.S. has not been a priority for the country. Family separation, long waiting lists for family reunifications, limited protections for immigrant victims, children and youth with dreams in limbo, zero avenues to legal for farmworkers, the fear that at any moment a person will be arrested for lack of papers, and many more difficult situations are today’s reality.

Over the last four years, the Trump administration has implemented over 1000 immigration legal actions that have overall made things more difficult for immigrants. The new presidential administration has brought a hope not seen for years. Below are some highlights of the changes under the Biden-Harris administration and a look at what is (hopefully) to come.

The Biden-Harris administration has issued several executive actions that:

The Northwest Immigrant Rights Project and EthnoMed have partnered in the past to educate readers on recent changes to asylum and immigration law. Now we have updates on new rules, regulations, legal challenges, and changes in policy. There is a great deal of work to do to help America make good on her promises. We resolve ourselves to this joint effort.